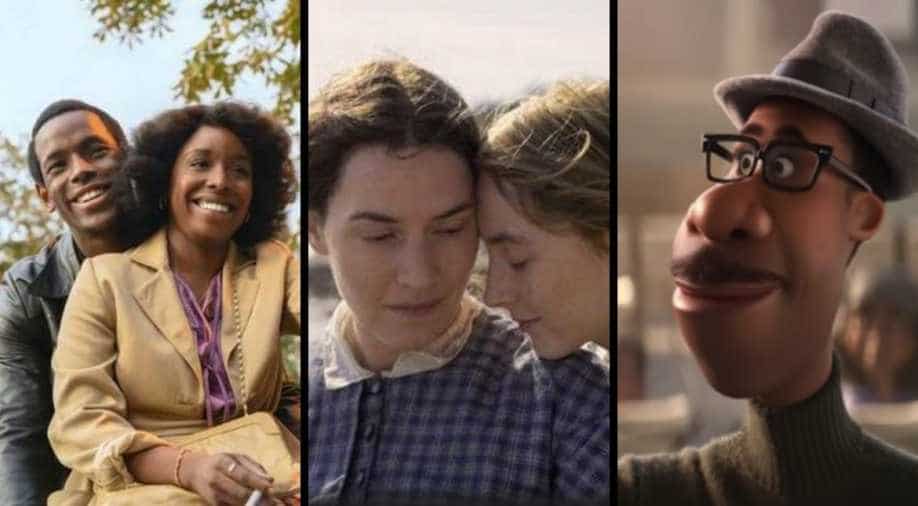 The Cannes Film Festival 2020 is on for three days starting October 27.

This year’s Cannes Film festival is pale in comparison to the previous years as the organisers bring a mini-festival to the land of entertainment and glamour albeit subdued.

The opening night of Cannes Film Festival 2020 that is being called ‘Special Cannes’ program as it honors the Cannes 2020 selection with a showcase of four films that received the prestigious label, as well as the full Cinefondation lineup and a short film competition.

At Tuesday’s opening screening of Emmanuel Courcol’s crowd-pleasing comedy drama ‘The Big Hit’, the security measures were more elaborate than ever, the state-of-the-art auditorium was at full capacity; and the screening was prefaced by an introduction from Cannes delegate general Thierry Fremaux.

According to security measures in place, every attendee had to keep their mask on throughout the film, with each filmgoer seated at least one seat apart from their neighbour on either side.

“When we returned to this theater, where we had not stepped foot since May 2019, we all felt our hearts pinch,” said Fremaux, referencing the festival’s tough-but-inevitable decision to cancel its physical component this past summer. “[With this event], we wanted to light this screen up anew.”

The Cannes Film Festival 2020 is on for three days starting October 27.