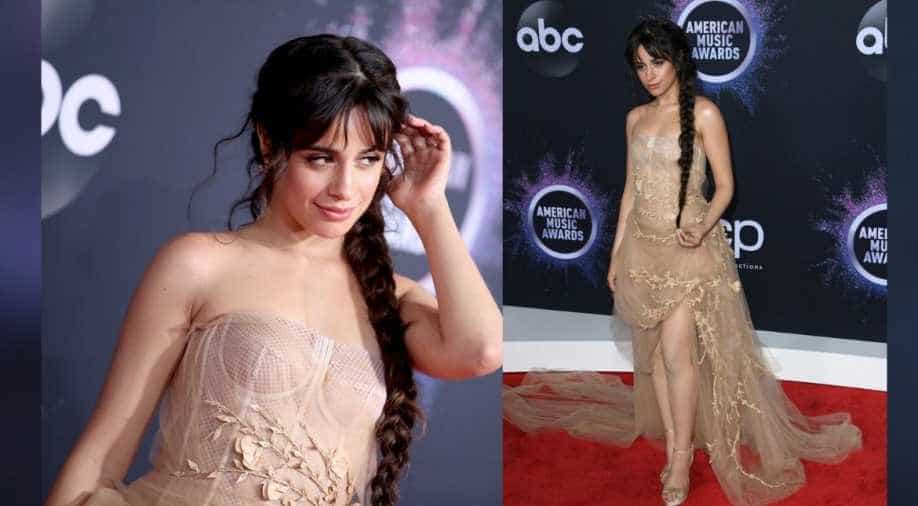 For precaution, actors and crew are staying separately in apartments. Rehearsals have begun with the production crew and actors wearing masks.

Camila Cabello’s film titled ‘Cinderella’ will resume filming as COVID-19 restrictions in the UK as well as in other parts of the world have started to relax. Backed by Sony, the film will return to production after everything had shut down because of the pandemic.

Directed by Kay Cannon, ‘Cinderella’ is resuming filming outside of London with some low-level shooting commencing this week as the production felt safe and organised enough to move ahead. Filming is expected to continue through the end of September.

Those returning for the production include stars like Camila Cabello as Cinderella, Minnie Driver as Queen Beatrice, Nicholas Galitzine as Prince Robert, Idina Menzel as the Stepmother, and Pierce Brosnan.

For precaution, actors and crew are staying separately in apartments. Rehearsals have begun with the production crew and actors wearing masks. There have been no intermingling among production departments, and there’s been less crew-member presence on the set during filming.

It’s reported that there will also be no buffet style set-up for food but individually wrapped and pre-boxed food to ensure safety.

Among other films that have started shooting are 20th/Disney’s ‘Avatar’ sequels in New Zealand, Marvel’s ‘Shang-Chi’ at Fox Studios Australia, Universal’s ‘Jurassic World: Dominion’ at Pinewood Studios outside London, Sony’s ‘Uncharted’ and Warner Bros/Village Roadshow’s ‘Matrix 4’ both in Berlin.