Ben Best, Eastbound & Down co-creator and actor, dead at 46 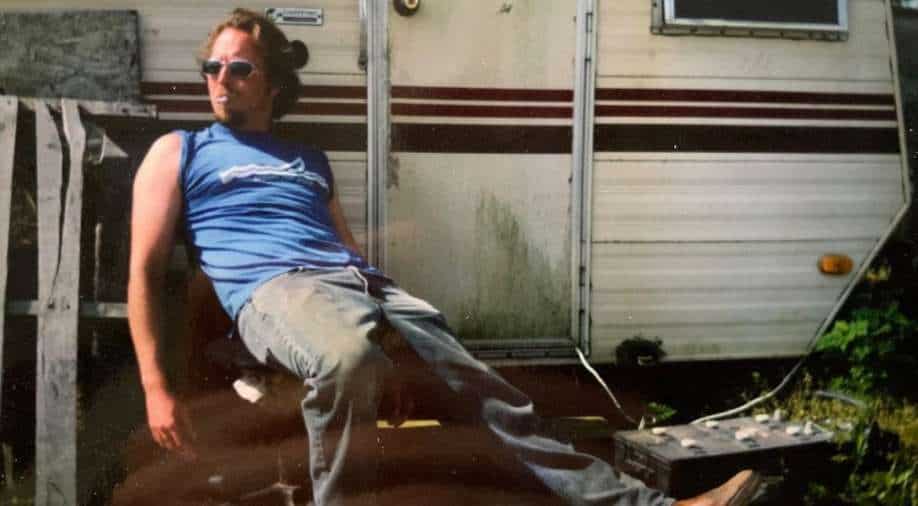 Hollywood actor and co-creator of HBO series 'Eastbound & Down', has died at the age of 46.

"It's with heavy hearts we say goodbye to our good buddy Ben Best. We lost him the day before he would have turned 47," Rough House Pictures wrote in a caption. "A hell of a friend and a creative force. He inspired us and made us laugh. Charming and hilarious. Gone way too soon. We love and miss you," the company's post on Instagram states.

Best played the role of Clegg in 'Eastbound' and has appeared in films such as 'Superbad', 'What Happens in Vegas', 'Observe and Report', and 'Land of the Lost'.

Seth Rogan, who worked with Best in 'Superbad', tweeted, "I'm honored I got work with him, and even more so and that I got to hang out with him and just be in his company." He asked his followers to watch Foot Fist Way in his honor "and bask in his genius."

RIP Ben Best. I remember seeing him as Chuck The Truck in Foot Fist Way and thinking “I have to work with this man.” I’m honored I got work with him, and even more so and that I got to hang out with him and just be in his company. Watch Foot Fist Way today and bask in his genius.