'Back to the Future' actress Elsa Raven no more 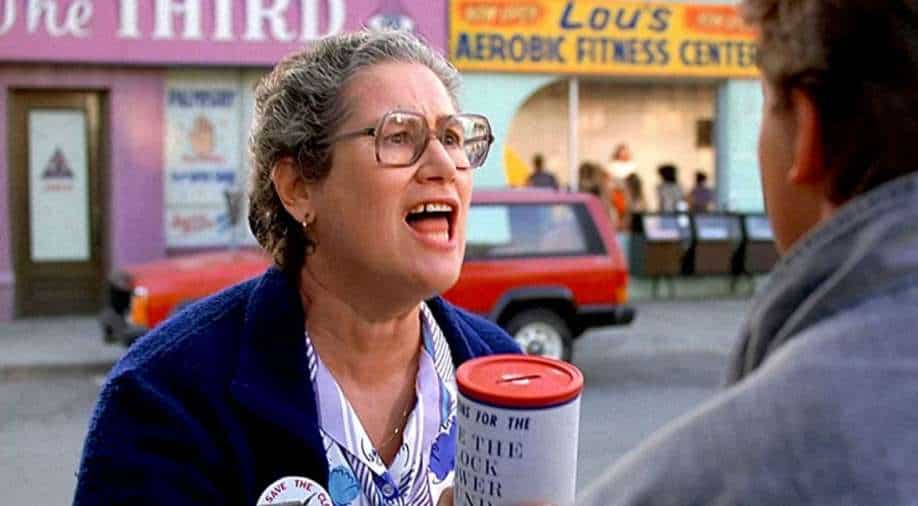 Known for her roles in ‘Back to the Future’ and ‘Amen’, the actress died at the age of 91.

Actress Elsa Raven is no more.

Known for her roles in ‘Back to the Future’ and ‘Amen’, the actress died at the age of 91.

Elsa began her career performing in New York City. Her first film was the 1970’s ‘The Honeymoon Killers’.

Her many TV credits include one-off performances and recurring roles. In 1992 she appeared in an episode of ‘The Fresh Prince of Bel-Air,’ and in 1994 she took on a character for ‘Seinfeld’.

But her most notable roles came in ‘Amen’ and ‘Wiseguy,’ both of which she featured in throughout multiple seasons. She played a maid named Inga in 17 episodes of ‘Amen’ between 1988 and 1990 and took on the character of Carlotta Terranova, Vinnie’s mother, from 1987 to 1990 for ‘Wiseguy.’

Raven was part of the Academy of Motion Pictures Arts and Sciences, where she actively watched films and engaged in voting each year.