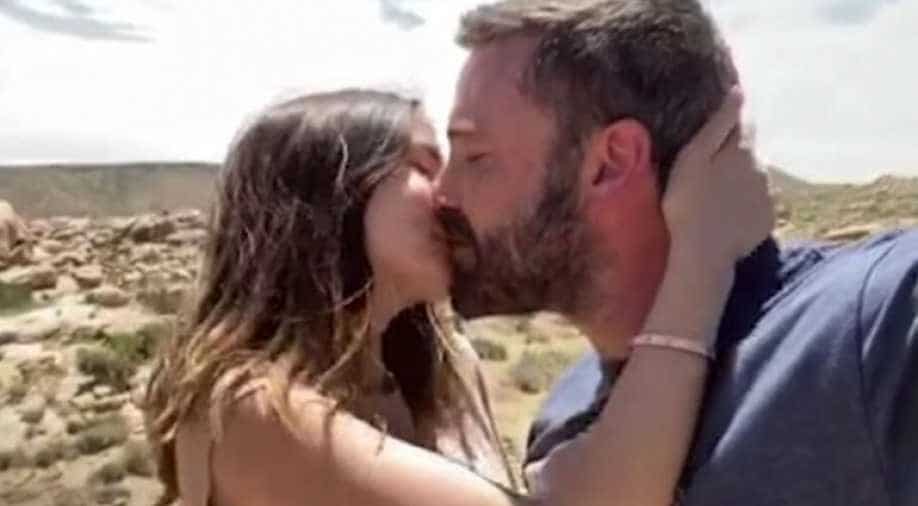 They went the public first time with their relationship when they were spotted on a romantic vacation in Costa Rica.

Ben Affleck and Ana de Armes' reletionship is getting stronger day by day. After months of dating, the 'Knives Out' actor has reportedly moved into Affleck's Los Angeles home, after putting her Venice, California home on the market, a source claims.

The source close to the actor also claims that their relationship continues to be strong.

The couple have in the past been spotted spending time together and recently celebrated their first Thanksgiving together, with Affleck's children and ex-wife Jennifer Garner.

A source previously told that Affleck and de Armas "seem great," adding, "Everyone seemed very happy. Ana has been travelling so she had not seen the kids for a while"

"He makes her laugh and she’s a great influence. They safely visit with his family and he works to make sure he is healthy and present for his family. His priority will always be his children and making that work," a friend of the couple revealed.