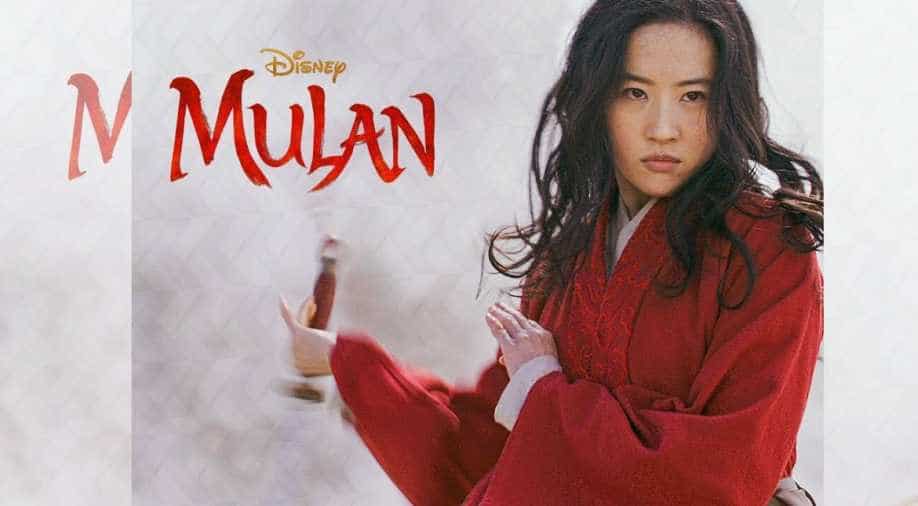 After Christopher Nolan's 'Tenet' was pushed indefinitely yesterday, more number of Hollywood big-ticket films have been pushed back.

Taylor Swift's 'Folklore' gives a peek inside her 'whims and dreams'

This is the second time that the Festival has shifted its dates from its original March after the coronavirus spread. Read more

Winners of this year’s Emmy Awards will be unveiled September 20 live in a ceremony hosted by Jimmy Kimmel. Read more