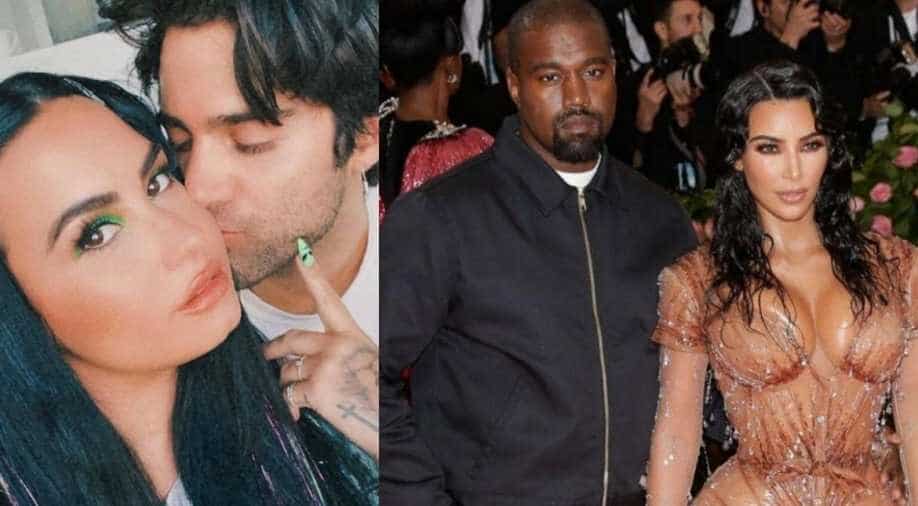 From Kim Kardashian's appeal to Demi Lovato getting engaged, here's what happened today!

Here's the top 5 Hollywood stories of the day:

"As many of you know, Kanye has bi-polar disorder," wrote Kim on Instagram on Wednesday. Read more

In her testimony so far, Amber Heard has said Johnny Depp threatened to kill her many times while the violence she suffered included being slapped, headbutted and throttled. Read more

Blauel has sued Sir Elton John for approximately USD 5 million amid claims that he broke the terms of their divorce by mentioning their marriage in his autobiography. Read more

Demi Lovato gets engaged, shares picture with fiance: I love you forever my baby

"I'm honored to accept your hand in marriage. I love you more than a caption could express but I'm ecstatic to start a family and life with you. I love you forever my baby. My partner", she wrote. Read more

Kim Kardashian is yet to react to West’s allegation. However, late on Wednesday, she did take to Instagram stories to comment on mental illness and her husband’s bipolar disorder. Read more