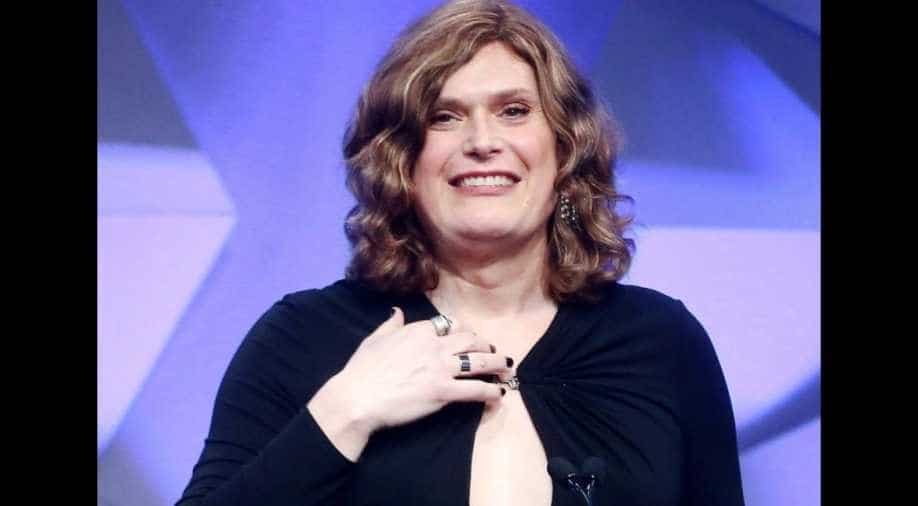 Lily confirmed that she wants the films to be read as allegories for the transgender narrative.

Lily and Lana Wachowski directed the Matrix films. While this is not news, the two sisters have confirmed their trans identities and have opened up about the films serving as a platform to facilitate that dialogue.

Lily confirmed that she wants the films to be read as allegories for the transgender narrative.

After the film’s release, the two sisters had come out as trans -- Lana in 2012 and Lilly in 2016. Since then, some fans of the films have found some resonances for the trans experience in the movies.

“I love how meaningful those films are to trans people and the way they come up to me and say, ‘These movies saved my life.’”

She further said, “I don’t know how present my trans-ness was in my brain as we were writing it. I think it freed us up as film-makers because we were able imagine things that at that time you didn’t necessarily see on screen.”

She also revealed that they had intended the character of Switch to be gender fluid, presenting as a man in apparent reality, and as a woman in the world of the Matrix.

“The Matrix ... was all about the desire for transformation, but it was all coming from a closeted point of view,” Lily said.

‘Matrix 3’ is on the minds of the sisters at the moment as Keanu Reeves, Carrie-Anne Moss and Jada Pinkett Smith will return in the film, which is due for release next year. Priyanka Chopra is joining Keanu Reeves in 'Matrix 4' and the internet cannot keep calm