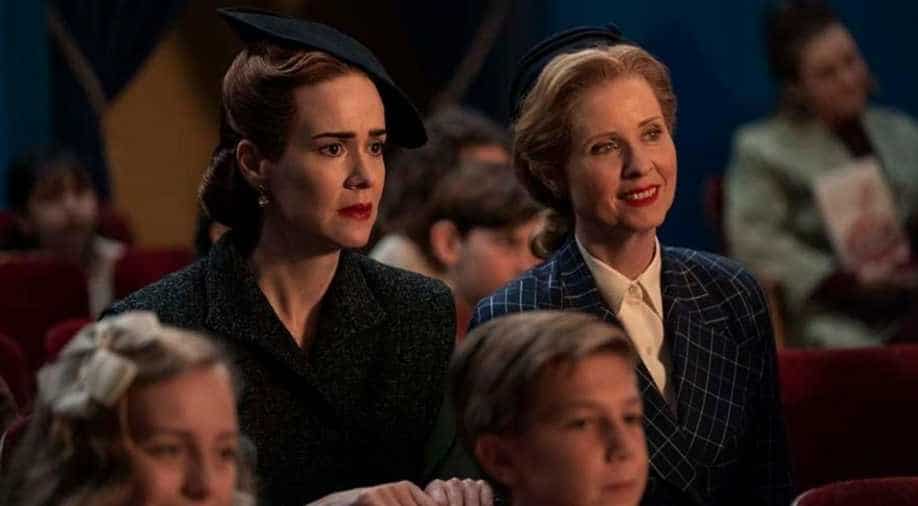 Sarah Paulson plays the title character in the drama.

You can’t miss out on this trailer.

Hollywood classic film ‘One Flew Over The Cuckoo’s Nest’ is getting a prequel in ‘Ratched’ and the trailer is here. The film stars Sarah Paulson in the lead role.

A Ryan Murphy series, the trailer features Sarah Paulson along the backdrop of creepy, lurid imagery. Sarah’s character is at the centre of this story.

Set in 1947, ‘Ratched’ follows Sarah’s character Mildred as she seeks works at a psychiatric hospital in Northern California "where new and unsettling experiments have begun on the human mind," as per the show's official logline.

"On a clandestine mission, Mildred presents herself as the perfect image of what a dedicated nurse should be, but the wheels are always turning and as she begins to infiltrate the mental health care system and those within it, Mildred’s stylish exterior belies a growing darkness that has long been smoldering within, revealing that true monsters are made, not born."

‘Ratched’ will premiere on September 18.