Keanu Reeves 'John Wick 5' confirmed, will shoot back to back with fourth film 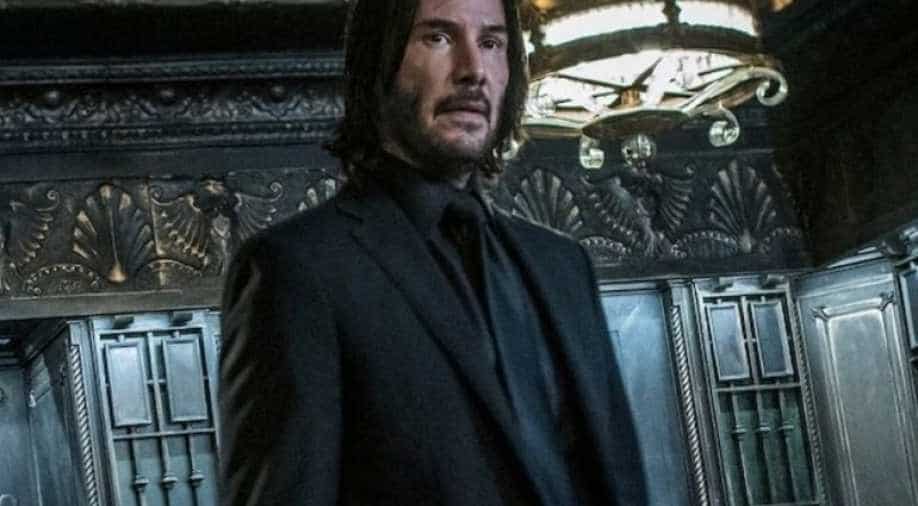 ‘John Wick 4’ was scheduled to release in 2021 but owing to the coronavirus pandemic, John Wick 4's premiere was pushed back to 2022.

The upcoming sequel will be taken up by the makers at the same time as ‘John Wick 4’. It will be shot back-to-back with the fourth film.

John Wick was a career changing film for Keanu Reeves as it earned $86 million worldwide against a $20 million production budget. The second film came in 2017 while the third film debuted last year.

‘John Wick 4’ was scheduled to release in 2021 but owing to the coronavirus pandemic, John Wick 4's premiere was pushed back to 2022.

Keanu is busy with filming ‘The Matrix 4’ before he starts work in ‘John Wick’.

In an interview earlier, CEO John Feltheimer said the studio is aiming for production to take place "early next year." He said, "We’re also busy preparing scripts for the next two installments of our John Wick action franchise, with John Wick 4 slated to hit theaters Memorial Day weekend 2022. We hope to shoot both John Wick 4 and 5 back to back when Keanu becomes available early next year."