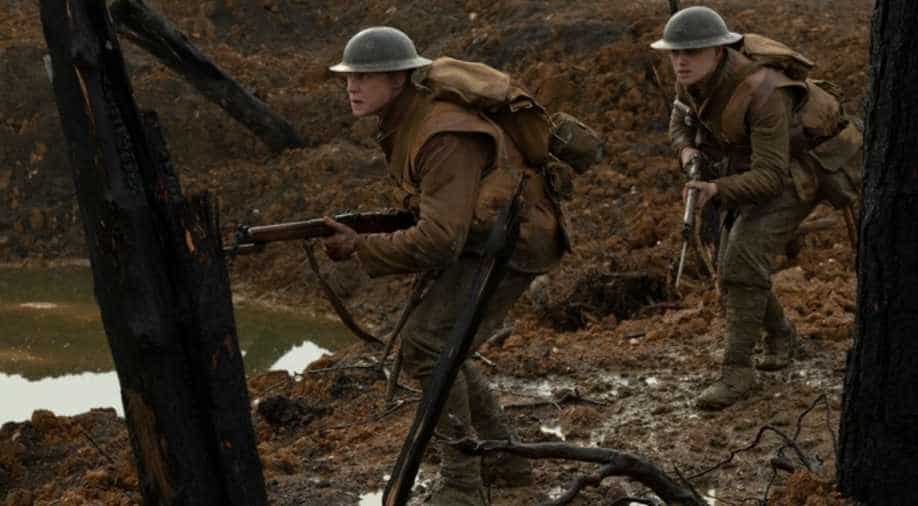 The report found that on an average, a tentpole film generates 2,840 tonnes of CO2e during production.

A new report titled ‘A Screen New Deal – a Route Map to Sustainable Film Production’ reveals the need for bringing systemic changes within film production in order to reduce the carbon footprint of making big-ticket films. The report lists some measures that can be taken to reach net zero emissions and a more sustainable future.

The report is a product of collaboration between the BFI’s Research and Statistics Fund, supported by the National Lottery, the BAFTA-led consortium Albert and Arup.

It is the first study of its kind for the film industry which aims to provide solutions to reduce carbon footprint of the industry. While conducting the study, they analysed data from more than 19 productions filmed in the UK and the US in the last 5 years to assess resource consumption patterns and carbon emissions. Tentpole films (with budgets at $70m or over) were chosen for the analysis.

'The Disciple' to 'Pieces of a Woman': Films chasing top prize at Venice Film Festival

The report found that on an average, a tentpole film generates 2,840 tonnes of CO2e during production. This total carbon impact is equal in air miles terms to 11 one-way trips from the Earth to the moon; emissions contributed by air travel alone on a production is equivalent to flying one way from London to New York 150 times, or 3.4m car miles. The carbon footprint from accommodation used on a production is equivalent to the use of electricity by 34 homes for 1 year.

The UK has seen expansion in studio space over the past 5 years with a number of new facilities currently in development. The new streaming platforms are increasing demand for content and high-quality studio space is rising, as demonstrated by Netflix setting up a permanent production base at Shepperton and Disney at Pinewood.

“This report is being published at such an important moment for our industry,” says Pippa Harris, chair of the albert Film Forum and producer at Neal Street Productions, the company behind 1917 (2019). ”We have all felt the devastating economic and cultural effects of the pandemic, so now is the time to regroup and come back stronger. We cannot continue to create films in the same manner we did before with no long-term plan for the environment around us. It’s time for our industry to lead the way both on and off screen and rebuild for a cleaner, greener future.”