‘The Woman In The Window’ trailer: Amy Adams stars in thriller film 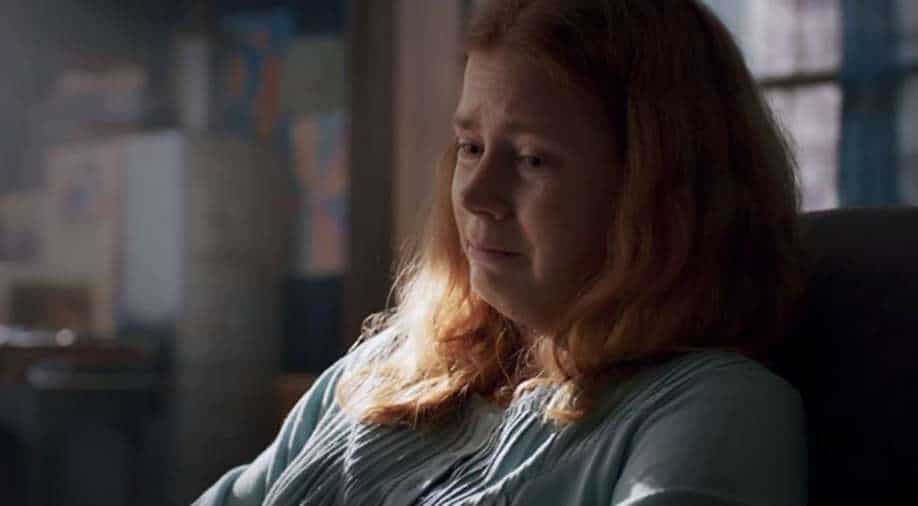 ‘The Woman in the Window’ starts streaming May 14 on Netflix

‘The Woman in the Window’ dropped a new trailer starring Amy Adams in lead role and we think it’s going to be a lot of fun to watch.

A classic thriller, Amy Adams plays the role of a woman who is ‘agoraphobic’ and she “can’t go outside”.

In the trailer, she can be heard saying that she feels safest when she’s watching the world from behind her window. Things seem to be on the upswing as she becomes friends with a neighbor, Jane (Julianne Moore). Then one night, Anna hears noises from across the street and witnesses something unimaginable happen to Jane.

Later, Detective Little (Brian Tyree Henry) arrives and tells Amy that the woman she thought was Jane apparently is not and she gets introduced to the “real” Jane (Jennifer Jason Leigh).

Cop is seen telling her that “the doctor said that your meds can cause hallucinations.”

Meanwhile, Amy’s character Anna feels that everyone is hiding something from her.

‘The Woman in the Window’ also features Gary Oldman, Anthony Mackie, Fred Hechinger and Wyatt Russell. It is helmed by Joe Wright. Tracy Letts wrote the script based on the bestseller by A.J. Finn. Scott Rudin produced it.

‘The Woman in the Window’ starts streaming May 14 on Netflix.