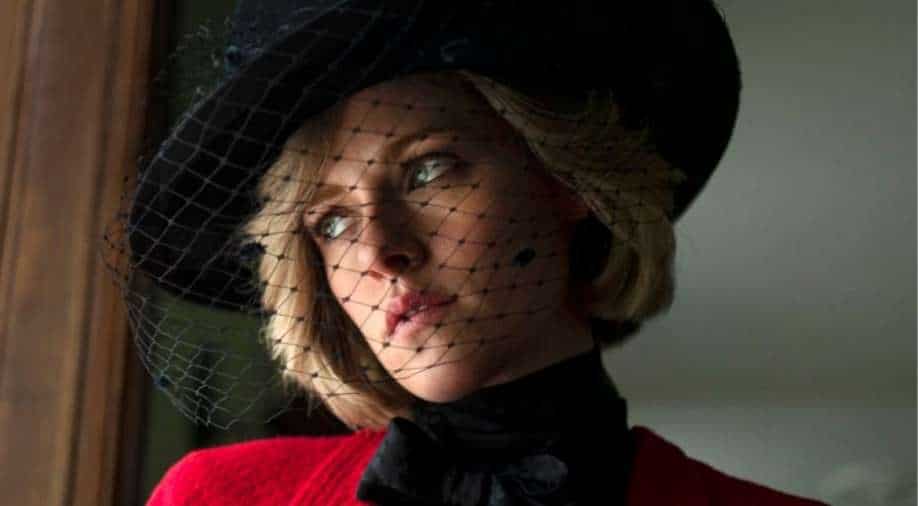 The film Spencer looks spectacular in its visuals with the French cinematographer Claire Mathon capturing the essence of the estate that is cold, windy and grey (much like the mood of the people featuring in it).

Pablo Larrain’s ‘Spencer’ is rightly Kristen Stewart’s film as Diana in the biopic that takes the viewers through the tense mind of the People’s Princess and events that drove her to the day when she died in a horrific accident that the world remembers to date. Kristen lives up to the role of a torn Royal who feels stifled in between the constant watch, traditions and a loveless fake relationship. In the events shown in the film, Diana and Charles have been estranged and have a cocky, put-up relationship that everyone around them gets a sense of, even their kids, William and Harry.

The film is about those three days the Royal family including the Queen spend together to celebrate Christmas at the British family’s Sandringham estate. The vacation, however, festive and bright in nature looks like a suffocated lot of people put together for pretense. That’s something that Diana in real life, after she came out in the public, addressed at length. Kristen Stewart’s 'Spencer' gets 3-minute standing ovation at Venice Film Festival

The film looks spectacular in its visuals with the French cinematographer Claire Mathon capturing the essence of the estate that is cold, windy and grey (much like the mood of the people featuring in it). The dialogues are crisp and most of the time muffled, again symbolically standing true to one particular dialogue mentioned in the film “Here everyone hears everything”. The film is a slow burn and takes time to develop the tone as Pablo Larrain takes us through the conflicted mind of Diana who is throwing up her meals, sizing down in weight, wanting to rebel with open curtains and not often turning up in the dresses designated for her for this entire vacation. She also never turns up for lunches or dinners on time, something that the Royals are obviously not finding amusing.

The sequence of her breaking the pearl neckpiece gifted by Charles is also synonymous with her not-taking-it-lightly anymore attitude as she struggles evidently with the lifestyle chosen for her. The only time Diana looks happy during the entire three-day vacation is when she’s with her boys.

Also, there are moments she shares with her dresser Maggie (Sally Hawkins) and the head chef Darren (Sean Harris) that are sweet and heartfelt. You feel sad for the princess and her plight in the film. Possibly that’s what the director aimed at.

The music of the film also helps in that aspect as its eerie and haunting. It paces up and down, letting the dialogue and actions speak louder than background track.

The film Spencer is a fresh perspective on Diana and her life. For those who follow Netflix’s The Crown will find it a tad boring as the film delves into the mental space of Diana and those around her than the historical facts and events around that time.

Also: 20 years of Harry Potter! A look at the cast members & where they are now