These words mouthed by Samuel L. Jackson's Nick Fury at the end of 2008’s 'Iron Man' made it clear that Marvel Cinematic Universe is not all about Tony Stark -- it's a vast world far beyond our imagination.

Things started rolling in the MCU in 2008 with 'Iron Man'. 26 movies down, it's still going strong. Scroll down and take a look at the whole Marvel saga: 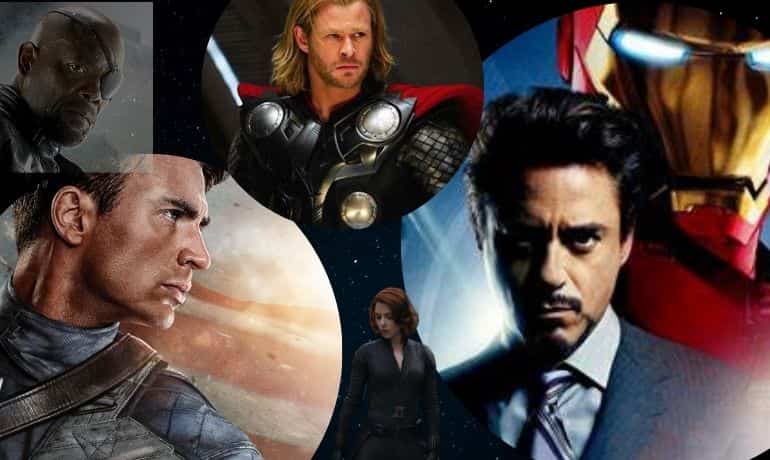 The Marvel Cinematic Universe Phase 1 introduced the viewers to the 'The Avengers' - Marvel Superhero team. Most importantly, this phase for the first time introduced us to the idea of how a series of film franchises could exist in the same world, connected to each other, and crossover at key moments.

Phase one gave the core heroes of the group known as the Avengers: Characters adapted from the world-famous Marvel Comics. The list includes Tony Starks’s Iron Man, Chris Evan’s Captain America, Black Widow, Hulk, Hawkeye and Nick Fury and organizations such as S.H.I.E.L.D. and HYDRA.

Marvel gave out six movies in the first slot. Starting from 2008 'Iron Man' to introducing all of them to each other in the last movie of phase 1 2012 'The Avengers'. This phase was all about origin stories and the crossover to the Avengers.

Many of the films in the first part focus on the Tesseract, which is a cube that contains the Space Stone, one of the six Infinity Stones. The final film, 'The Avengers', shows the villain Loki allying to steal the Tesseract and conquer Earth, leading to the formation of the Avengers. It was discovered that Thanos is behind the attack on Earth. 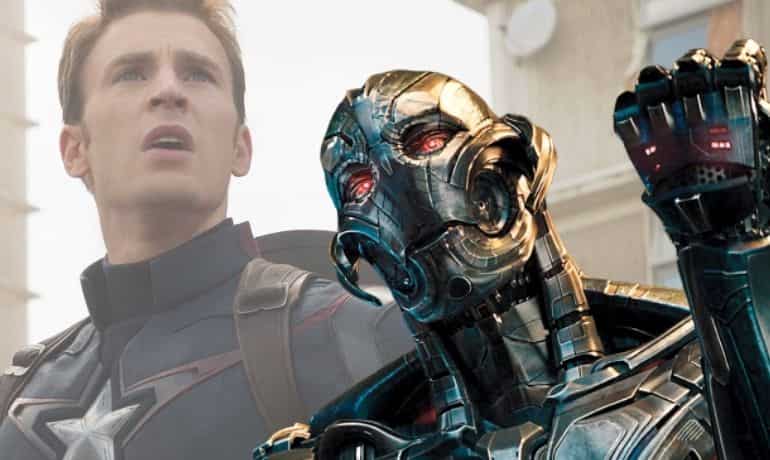 In Phase 2, Marvel Cinematic Universe took the game to a whole new level. Kicked off with everyone's favourite Tony Stark third movie in the franchise, 'Iron Man 3' in 2013 and concluded in 2015 with the release of 'Ant-Man'.

Phase 2 of MCU and the second part of the infinity saga also introduces us to more heroes of the franchise, including Falcon, Quicksilver, Scarlet Witch, Vision, Ant-Man, Wasp, and the Guardians of the Galaxy (consisting of Star-Lord, Gamora, Drax the Destroyer, Rocket Raccoon and Groot) who have teamed together to protect the galaxy from planetary threats. 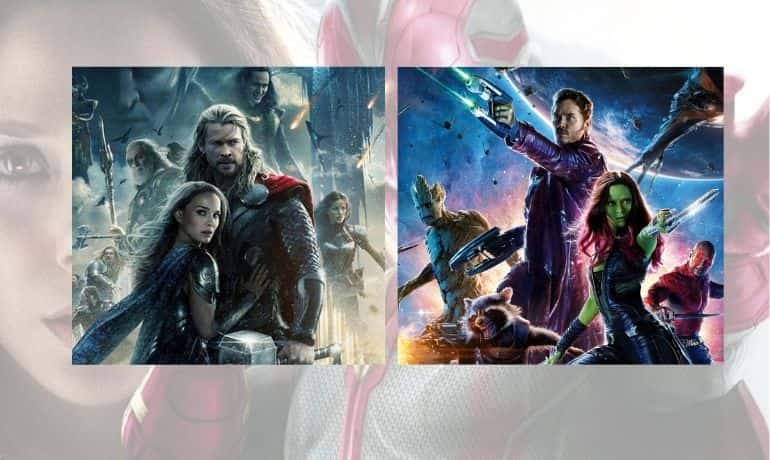 In this Phase, there are some inevitably high points and some not-so-attractive points. But in simple language phase two really set the franchise on the road to Infinity War, revealing more Infinity Stones and introducing us to the MCU’s bad guy, Thanos. 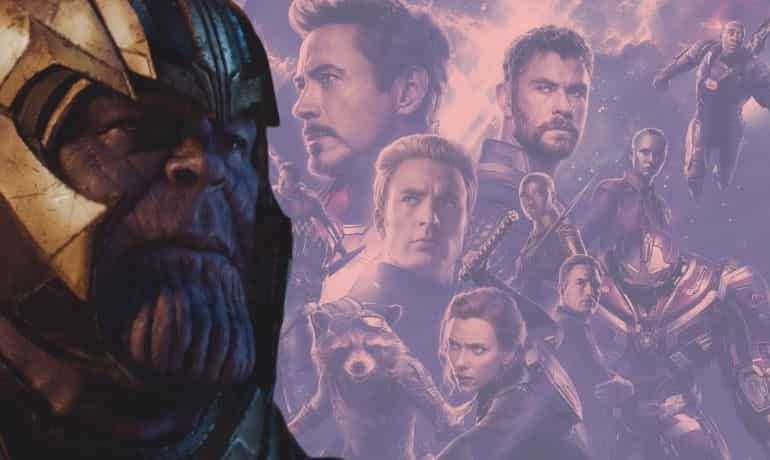 Phase 3: We're in the Endgame now

The ending for the new beginning or we can say the last phase to end all the phases. The longest phase of Marvel Cinematic Universe started from the year 2016 with the fight between Iron Man and Captain America and moved further with adding new heroes to the team.

This phase introduced the world to 'Doctor Strange', Black Panther (the first black superhero to get his own movie in the MCU) and his Wakanda world, Captain Marvel, who brings back Iron Man from space in Endgame and of course Tom Holland’s Spider-Man. 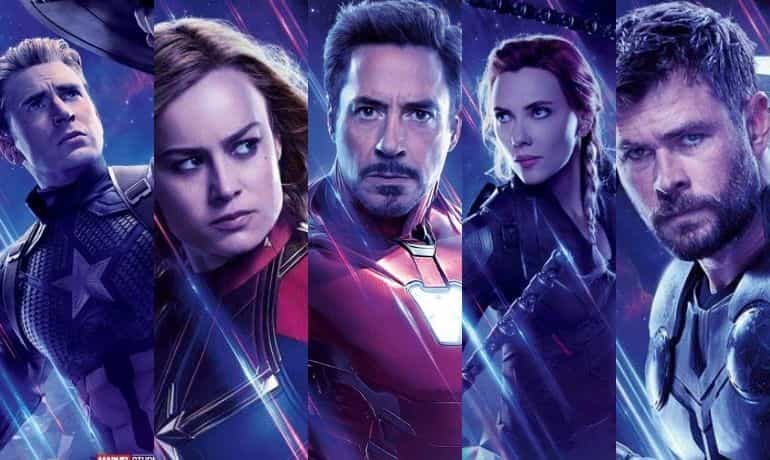 After Thanos wiped out half of all life in the universe at the end of 'Avengers: Infinity War', the superheroes come together for the battle in Endgame, for the sake of the universe and, finally, our favourite heroes 'Iron Man', 'Black Widow', 'Chris Evans' and others waved bye to their millions of fans. Hence Phase 3 concluded 'The Infinity Saga': The first grand chapter of the MCU. 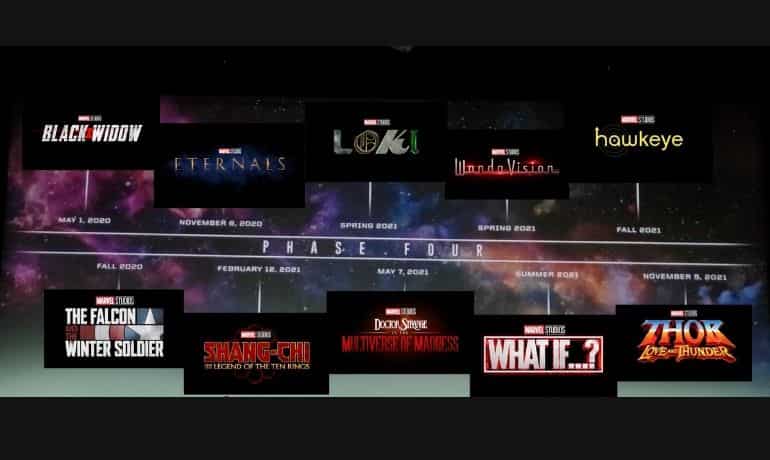 MCU Phase 4 is full of diversity! We have the first Asian superhero, the first LGBTQ+ character, many characters of colour, who will be introduced as superheroes and the other existing Avengers will get their own projects.

After many Avengers left, MCU continues the story of the grand universe again with some old and new heroes! In addition to films, this phase will feature limited series that will be available exclusively on Disney+, the company’s streaming service.

This phase began with the series 'WandaVison' and moved to their first phase 4 movie 'Black Widow', the first superhero stand-alone film, which takes place in the events between 'Captain America: Civil War' and 'Avengers: Infinity War'. 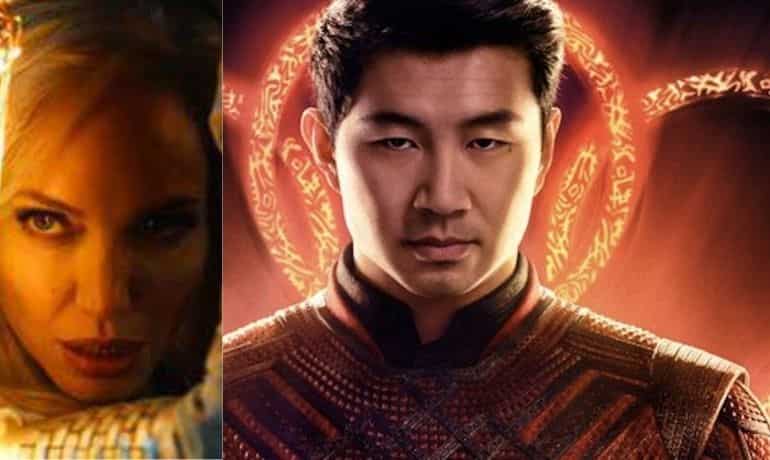 From Eternals, Shang Chi, She-Hulk, and Lady Thor, MCU phase 4 will introduce a lot of new Marvel heroes and villains to the universe and there will be some major characters that will greatly impact and influence the MCU phase 4 and beyond.

Due to the pandemic-induced delaes in the release of projects, many changes in the line-up has taken place. Big projects have been announced but as Kevin Feige (President, Marvel studios) confirmed the timeline for Phase 4 which has since been shifted slightly by Black Widow's delay, so we can't say for sure where Phase 4 ends and Phase 5 begins.

WandaVision(2020)
The Falcon and the Winter Soldier(2020)
Loki(2021)
Black Widow(2021)
What If...?(2021)
Shang-Chi and the Legend of the Ten Rings(2021)
The Eternals(2021)
Spider-Man: No Way Home(2021)
Hawkeye(2021)
Ms Marvel
Doctor Strange in the Multiverse of Madness
Thor: Love and Thunder
Black Panther Wakanda Forever
The Marvels (aka Captain Marvel 2)
Moon Knight
She-Hulk
Ant-Man and the Wasp: Quantumania
Guardians of the Galaxy Volume 3