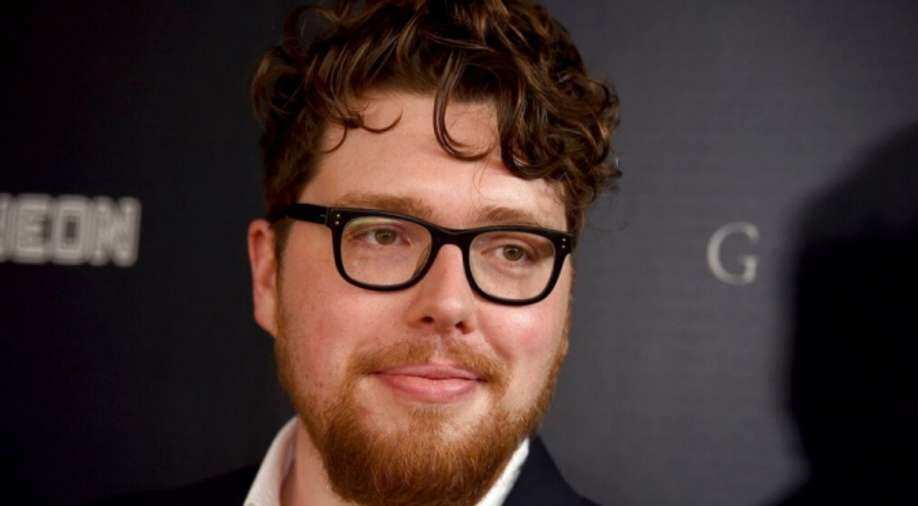 The next ‘A Quiet Place’ is rumoured to be more of a spinoff than a sequel to the second part.

After a successful run at the theatres for A Quiet Place, both 1 and 2, the next instalment will have ‘Pig’ director as the helmer. Michael Sarnoski is currently in negotiations to make the third film.

It was earlier announced that director Jeff Nichols will be directing but he’s taken time off to focus on his new project, an untitled sci-fi movie also set at Paramount.

The next ‘A Quiet Place’ is rumoured to be more of a spinoff than a sequel to the second part. It is based on an original idea from John Krasinksi, who wrote, directed and starred in the franchise’s first two instalments.

Plot details of the film are being kept under wraps for now.

Michael Bay, Andrew Form and Brad Fuller are all returning to produce the film for Platinum Dunes. Krasinski will also produce through his Sunday Night banner, with partner Allyson Seeger serving as executive producer.