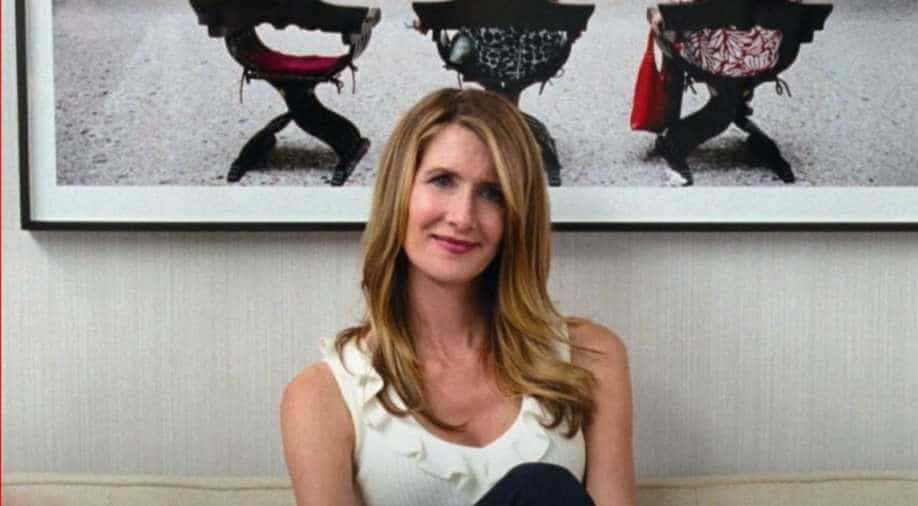 'Marriage Story', a tense divorce drama, is up for six Academy Awards.

Despite it's challenging subject matter, director Noah Baumbach said it was fun working on 'Marriage Story', his tense divorce drama that's up for six Academy Awards.

His movie is one of nine in the running for Best Picture and it's also up for Best Screenplay - and there are acting nods including for his two stars - Scarlett Johansson and Adam Driver. Oscars 2020: Here's the full list of nominees

Speaking at the Los Angeles premiere of 'Marriage Story' in November 2019, Baumbach said his leads gave 'so much of themselves' to the project it felt like the movie belonged to them.

''Often I felt like I was watching their movie because of what they were revealing in the characters and they really were kind of fearless and that is so gratifying as a director."

"We worked so hard ..we felt like we were doing really good, hard work and it was such an enjoyable experience,'' said Johansson. Telling Reuters back in November following positive reviews that the "incredible response from critics and friends and colleagues ... feels wonderful."

In 'Marriage Story', Johannson plays Nicole who lives in New York with her theatre director husband Charlie (Driver) and their son Henry. But she decides to return to her native Los Angeles with their son to shoot a television series pilot.

While Charlie at first believes Nicole and Henry, 8, will eventually return to their home, he soon realises this will not happen. The couple wants an amicable split but it spirals into something nastier when pushy divorce lawyers are called in.

Oscar nominee Laura Dern, who is up for Best Supporting actress plays Nicole's lawyer - Laura Fanshaw - a role that has seen Dern recently pick up a Golden Globe for Best Performance by an Actress in a Supporting Role in a Motion Picture.

The Netflix film, directed and written by Baumbach, whose last work "The Meyerowitz Stories (New and Selected)" was also a Netflix film, spoke of how he drew from his own personal experience of divorce and that of friends when writing the movie.

"I mean I know so many people who have gone through this, so many families that go through a divorce either from their childhood or from their adulthood and so it was important to me to .... you know, I did a lot of research.''