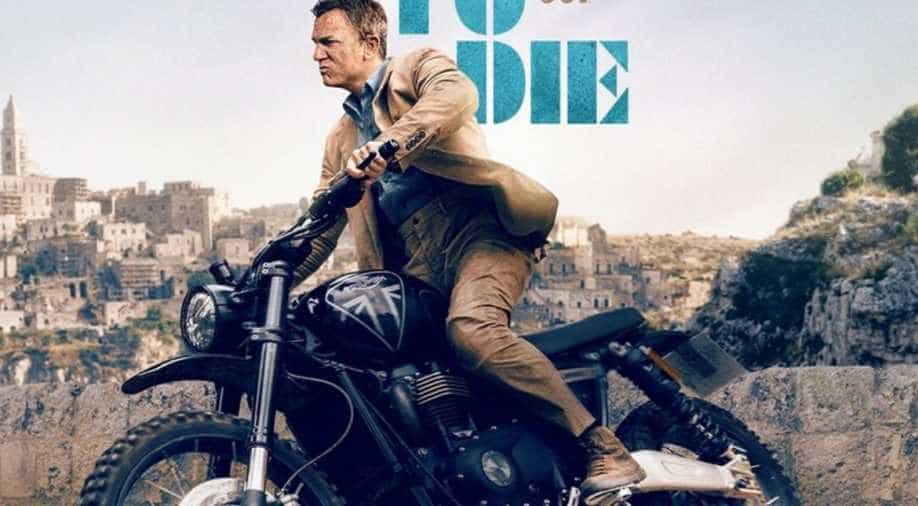 MGM released an IMAX poster for 'No Time to Die'.

We don't think we needed any hyping for 'No Time To Die', the upcoming James Bond film but well the makers think otherwise.

MGM today released an IMAX poster in which Daniel Craig can be seen riding on a motorbike. It could probably be his last ride, because technically it's his last James Bond film.

As for the reason for an IMAX poster, the film will be screening in IMAX theaters, for the audiences to fully immerse in the James Bond world. Also read: No Time To Die: Billie Eilish releases James Bond official theme song

See the poster for yourself:

Check out the exclusive #NoTimeToDie IMAX poster. The 25th Bond film is the first to have select sequences filmed using IMAX cameras. pic.twitter.com/THzVCrGq7j

Check out the trailer of 'No Time To Die' here: