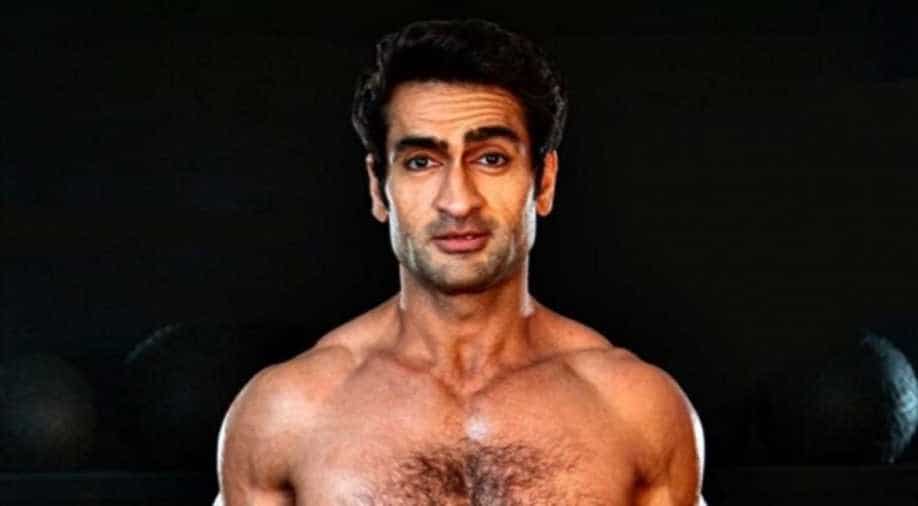 Kumail Nanjiani has bagged the role of a lifetime, at least that’s how he describes it. During Deadline’s new Hollywood podcast, the actor-comedian said, “We were sent to Earth thousands of years ago to protect Earth from these monsters, the Deviants. A lot of it takes place in the present day. By this point, we’ve been on Earth for a long time. and my character, for instance, is like ‘OK we’re supposed to keep a low profile, no one should know.'”

He also added that the film will feature a Bollywood dance number. Kumail said, “I remember the first time I went to rehearsal, I walked into this gym and there were all these South Asian people. I was so moved immediately. I was like, ‘Oh my God, we went from none of us to so many in one scene!’ I took months of Bollywood dance classes to prepare for that. It’s really a workout. And you know, there’s like 52 dancers, and 51 of them are professional dancers, and then there’s me!”

‘The Eternals’ is a multi-starrer cosmic superhero film that is about immortal alien beings.

The film is directed by Chloé Zhao and is penned by Matthew K Firpo and Ryan Firpo. It is released on November 6, 2020.