Cate Blanchett at Berlinale: Weinstein verdict was the end to a first chapter 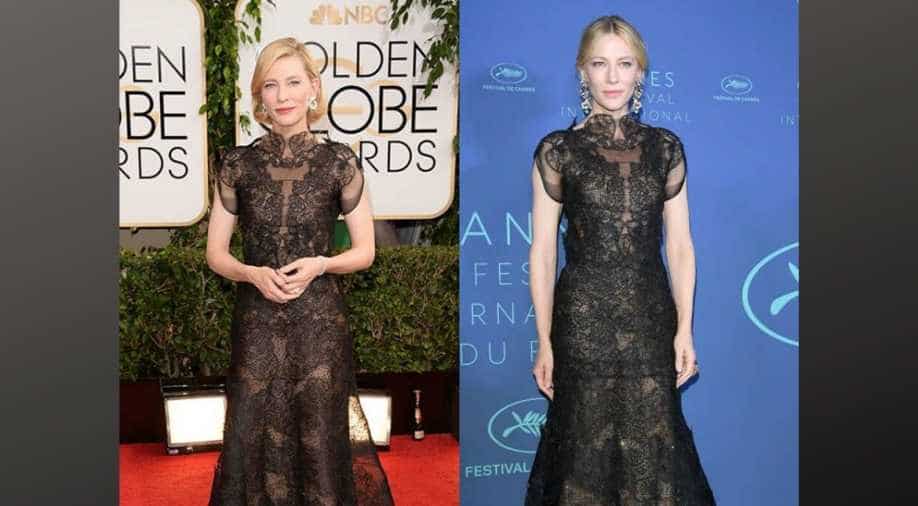 'Stateless' which recently sold to the streaming service Netflix, follows the intertwined lives of several characters caught up in Australia's immigration system.

Actress Cate Blanchett said on Wednesday (February 26) that Harvey Weinstein's conviction for sexual assault and rape was a "profound relief" that "honoured and respected" the women that had come forward.

Speaking at the Berlin Film Fest shortly before the launch of her new drama series 'Stateless', Blanchett added: "I think it's the end of the first chapter in a way, no one's interested in retribution, just in justice and change."

Blanchett said the entertainment industry was changing and had already resulted in more collaboration among women in the film industry, and in "more diverse writers' rooms and more women on set".

Her new series 'Stateless' is certainly making an example of diversity, something Blanchett said she discussed a lot with her friend Elise McCredie, scriptwriter of the show.

'Stateless' which recently sold to the streaming service Netflix, follows the intertwined lives of several characters caught up in Australia's immigration system.

For both Blanchett and McCredie shared human experience was at the centre of the project.

"At some level, do we all want the same things and if we can, we can feel that and accept that, then we maybe, we can understand more people that we had previously seen as other and different to us," said McCredie.

The show's cast were met with cheering fans on the red carpet of the 70th Berlin Film Fest in Germany.