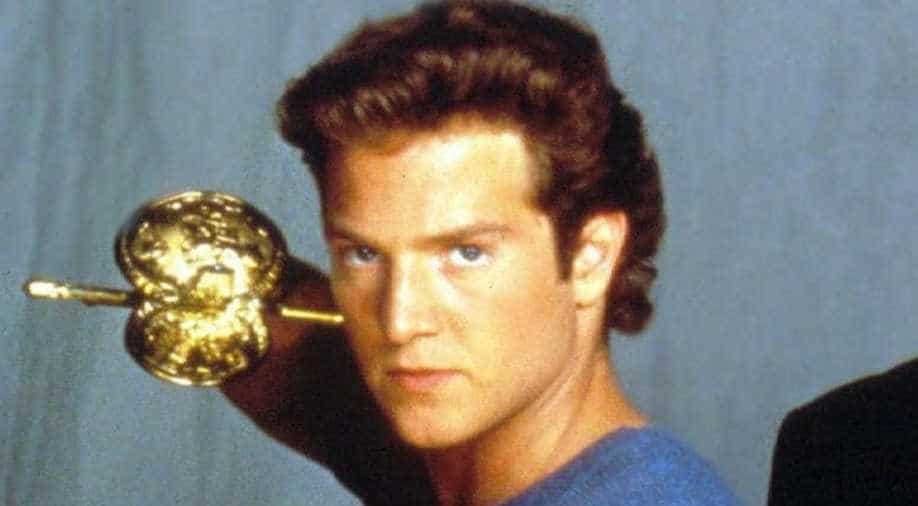 The official Facebook page of ‘Highlander: The Series’ posted a tribute for the actor as it read: “Dear friends, we tragically lost our beloved Stan Kirsch on January 11th."

Fantasy drama ‘Highlander: The Series’ star Stan Kirsch has died at the age of 51.

The official Facebook page of  ‘Highlander: The Series’ posted a tribute for the actor as it read: “Dear friends, we tragically lost our beloved Stan Kirsch on January 11th. We will be closed for the next 2 weeks as we process and grieve. He was so loved and we are all just devastated. Thank you for your understanding and respecting our privacy during this incredibly difficult time.”

“Beyond ‘Highlander: The Series,’ Stan Kirsch was an accomplished acting coach. We have heard first-hand testimonials from many of his students; all of them having considered Stan an incredible teacher and a gift of a human being. Every time we had the opportunity to catch up with Stan, he was nothing but kind, thoughtful and sincere. He was a warm presence that will be missed,” it continued.

According to the Los Angeles County medical examiner’s office, the actor committed suicide.

Stan Kirsch starred in ‘Highlander: The Series,’ a syndicated TV follow-up to the 1986 film of the same name. The show went on for five seasons.

Stan played the role of Richie Ryan, a fast-talking petty thief turned Immortal. The character was killed off the show before its sixth and final season in 1997.

The Hollywood actor also featured on ‘JAG,’ ‘Family Law’ and ‘Friends’ as part of guest appearances.