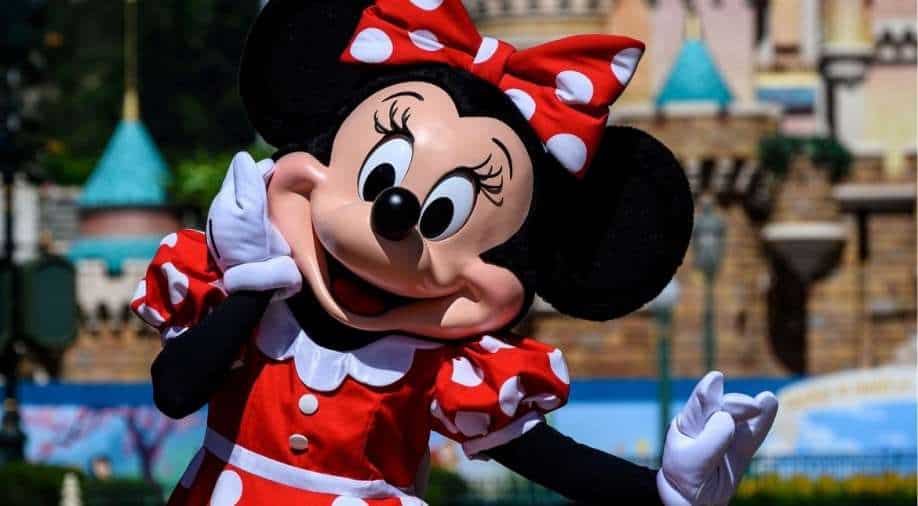 Minnie Mouse' full pantsuit look will be out in March to commemorate two different world events – International Women's Day and the 30th anniversary of Disneyland Paris.

In a historic move, one of the world’s most-loved animated characters, Minnie Mouse, is getting a wardrobe revamp. After being dressed for nearly a century-long life in her iconic red dress, Minnie will get a pantsuit. It will not just be another new attire but one designed by British fashion designer Stella McCartney.

Her full pantsuit look will be out in March to commemorate two different world events – International Women's Day and the 30th anniversary of Disneyland Paris. We, however, have a fair idea of what the changed dress looks like.

In a statement, it was revealed that Stella McCartney was chosen to create the look because of "her legacy of female leadership," as well as her commitment to sustainability.

Meanwhile, the designer said, "Minnie has always had a special place in my heart. We share the same values, and what I love about Minnie is that she personifies happiness, self-expression, authenticity...plus she has such great style."

On the ensemble, the designer revealed that it is a bespoke blue tuxedo with black polka dots and matching bow, and it's made with "responsibly sourced fabrics”. 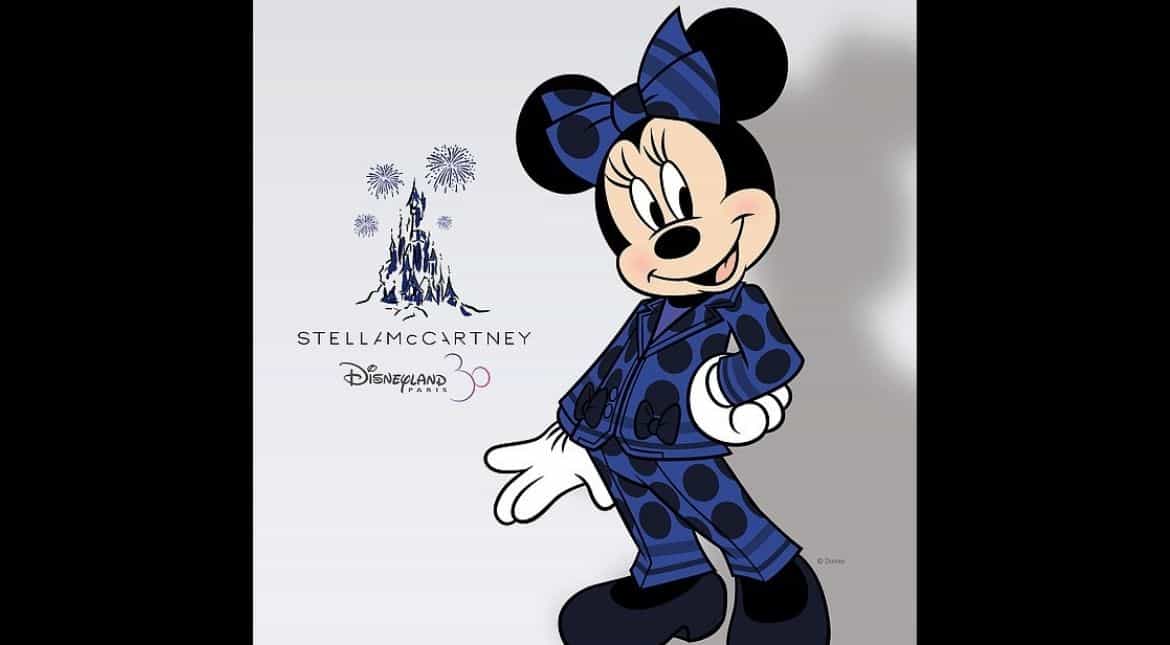 This change comes at a time when pantsuits are becoming a symbol of expression for women worldwide as more and more female world leaders overhaul their wardrobes and include pantsuits as part of power dressing. From former German Chancellor Angela Merkel, former US Secretary of State Hillary Clinton to the US Vice President Kamala Harris, all have a fair share of pantsuits that they dress up in.

For this International Women's Day, the collaboration with McCartney will also include a limited T-shirt collection featuring Minnie with the phrase "Divine Feminine" which will appear on the runway at the March 7 Stella McCartney Winter 2022 show. It will be available for purchase the following day.

Meanwhile, the change has sparked outrage with many questioning why Minnie has been given a 'woke' new makeover. One Twitter user wrote, "Way to go Disney, you turned Minnie Mouse into Hillary Clinton." Another added, "People: "Hey Disney, you should actually give gay/queer characters storylines and also maybe pay your employees a livable wage." 'Disney: "Minnie Mouse wears a pant suit now.'"

"I was never a Disney mascot fan but WTF?' someone else said. "A covert Hillary homage or just woke pandering run amok. What's next, will she transition into a Michael so Mickey can full express himself?"