Here's when Priyanka Chopra's next Bollywood movie is coming out 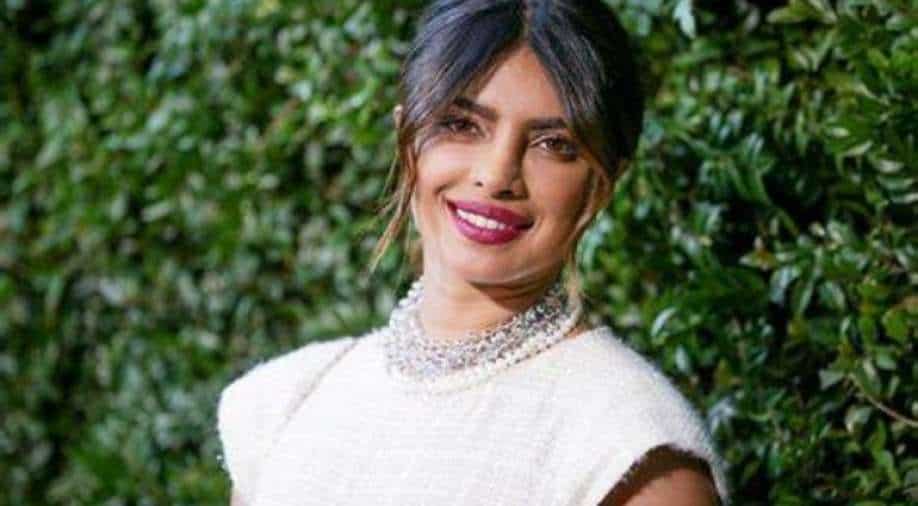 Priyanka was last seen in the Netflix movie 'The White Tiger',

Priyanka Chopra has been quite busy with her Hollywood projects for a while now. The actress who is currently shooting in London for her next project 'Citadel' spilled some beans about her next Bollywood project.

Chopra's Bollywood outing was in 2019 'The Sky is Pink' and now she has revealed that her next Bollywood movie is coming out next year.

The 'Fashion' star who was on a break on set invited her fans to ask her anything, "Have a break on set. Who is up for a quick qna #AskPCJ let’s goooooo!" she tweeted.

During a ‘Ask Me Anything’ session, a fan asked her what is her next Bollywood movie, to which she replied, “Next year!!!”. Some of her fans expressed their excitement after Priyanka shared the big news. A netizen wrote, "OMG OMG OMG....We have a year!!! haha thanks PCJ" Another fan wrote, "I'm freaking out ! I SCREAMED."

Other fans asked her to share her shooting experience with 'Game of Thrones' star Richard Madden. ''How is it shooting with Richard? #AskPCJ''
to which Priyanka replied, "Richard is the best."

Have a break on set. Who is up for a quick qna #AskPCJ let’s goooooo!

Meanwhile, Priyanka was last seen in the Netflix movie 'The White Tiger', which recently bagged an Oscar nomination in the Adaptive Screenplay category and a BAFTA nomination too. Besides this, Priyanka will also be seen in 'Matrix 4' with Keanu Reeves and 'Text for You' with Sam Heughan