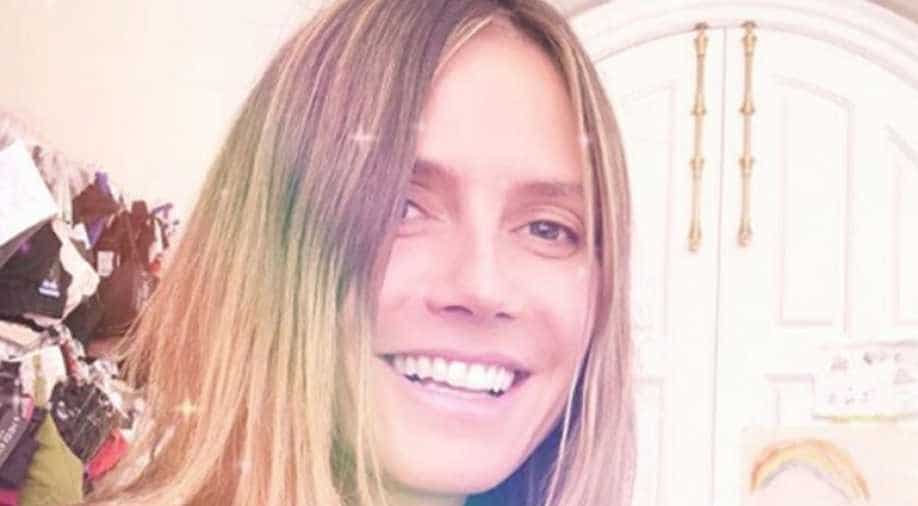 After nearly a year of dating, supermodel Heidi Klum is engaged to boyfriend Tom Kaulitz.

After nearly a year of dating, supermodel Heidi Klum is engaged to boyfriend Tom Kaulitz.

The 45-year-old made the revelation on social media as she shared an adorable black-and-white photo of herself with her musician beau.

Klum captioned it as, "I SAID YES," followed by a red heart emoji.

In the picture, she can also be seen showing off her new engagement ring.

Klum and the 29-year-old Tokio Hotel guitarist first sparked dating rumours earlier this year in March after they were spotted kissing on set while she was filming `America`s Got Talent`.