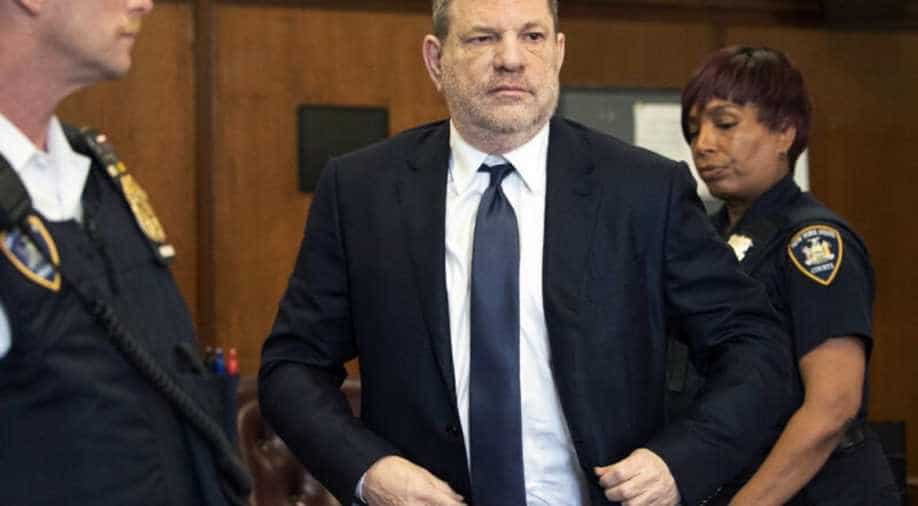 Harvey Weinstein now faces a new assault case by a former model who claims that he sexually abused her when she was merely 16 years old.

Harvey Weinstein recently came to a tentative $25 million settlement with women who accused him of sexual misconduct but it might not mean that this is the end of bad times for him as there is a new sexual assault case that has sprung up.

Harvey Weinstein now faces a new assault case by a former model who claims that he sexually abused her when she was merely 16 years old.

The model, Kaja Sokola, says she came to the US from Poland in 2002 for work. She was then introduced to the former media mogul at an event associated with her agency.

According to her complaint, the producer asked her to lunch in the interest of helping her pursue an acting career. She agreed but alleges his driver brought them to Weinstein's apartment instead. There, she claims "he terrified and sexually abused her."

She further said that Harvey Weinstein told her to succeed as an actress "she would have to be comfortable doing whatever the director told her to do — including losing her inhibitions and getting naked" and afterward insisted "what had just happened was normal."

Her attorneys issued a joint statement saying, "While others may have decided to settle, albeit under some of the most offensive and one-sided terms, we hope that the filing of this complaint encourages other victims and the New York Attorney General to join us as we continue our efforts at holding Harvey Weinstein and his enablers accountable."