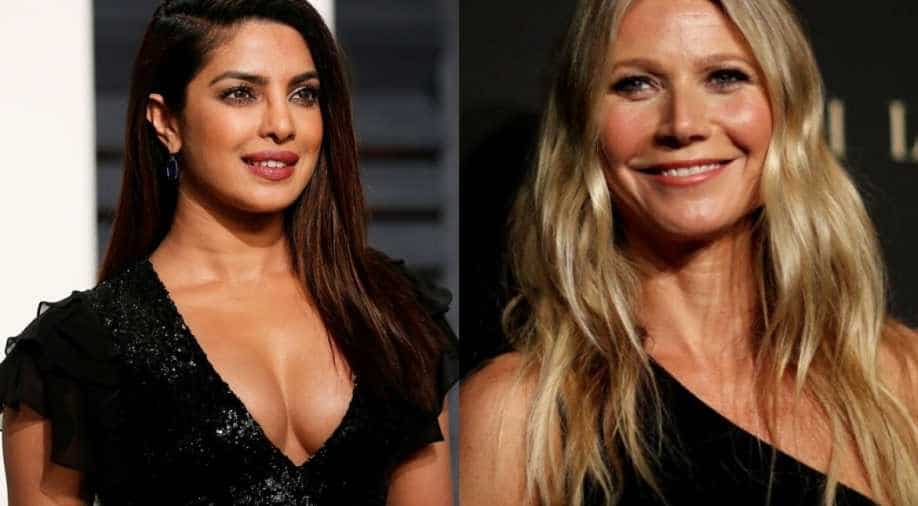 Shay Mitchell, Jameela Jamil, Marie Kondo and other celebs made it to the annual list.

The list was announced on Monday as the celebs opened up on what worked for them in the past decade, including their achievements in the world of entertainment plus entrepreneurship.

For Gwyneth Paltrow what worked was the lifestyle site Goop and Netflix's The Politician. Priyanka topped for appearing in Rebel Wilson-led comedy ‘Isn't It Romantic’. She also revealed that she’s working with ‘Game of Thrones’ actor Richard Madden on Amazon’s ‘Citadel’. Read more about the project here.

Jameela Jamil landed a spot as she led body positive campaigns and Michelle featured because of netflix’s ‘You’ season 1 and for travel and accessories brand Beis in Ulta Beauty. Also see: 'What A Man Gotta Do' music video out: Priyanka Chopra, Nick Jonas turn up the heat

Also read: Priyanka Chopra looks like the diva she is in this blue silk sari for Umang 2020