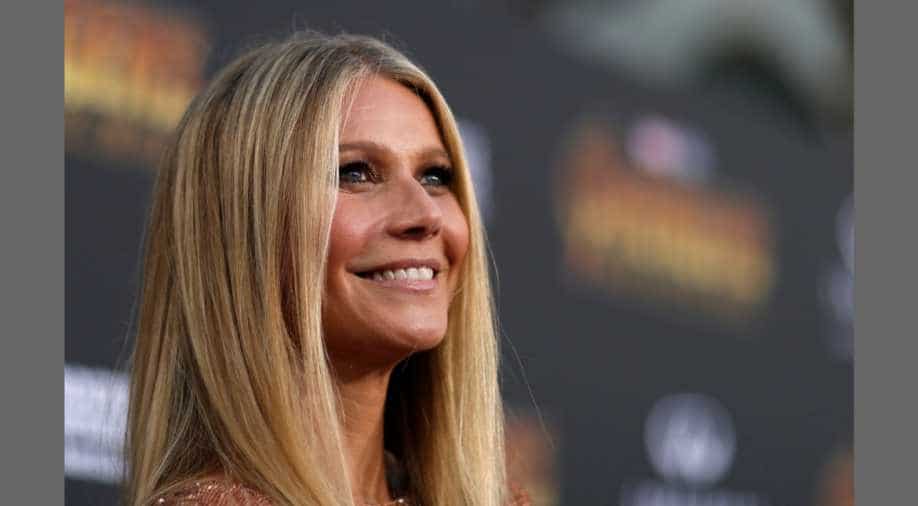 Paltrow, 46, seeks a symbolic $1 in damages from Terry Sanderson, 72, who sued her last month for $3.1 million in Summit County District Court in Utah over the Feb. 26, 2016, incident at Deer Valley Resort in Park City.

Oscar-winning actress Gwyneth Paltrow on Wednesday counter-sued a retired optometrist who has taken her to court over a 2016 ski slope collision in Utah, saying he caused the crash and was seeking to exploit her fame and fortune three years later.

Paltrow, 46, seeks a symbolic $1 in damages from Terry Sanderson, 72, who sued her last month for $3.1 million in Summit County District Court in Utah over the Feb. 26, 2016, incident at Deer Valley Resort in Park City.

"Resolution of this counterclaim will demonstrate that Plaintiff (Sanderson) ran into Ms Paltrow and nonetheless blamed her for it in an attempt to exploit her celebrity and wealth," attorneys for the actress wrote in the 18-page complaint.

Sanderson announced his lawsuit against Paltrow at a news conference last month in Salt Lake City, saying that he was skiing on a beginner slope when he heard a "hysterical scream" from behind before he was struck between the shoulder blades by the actress.

The retired eye doctor, who said he had skied for more than 30 years, said he suffered four broken ribs and a traumatic brain injury from the blow, which had left him with short-term memory loss. Sanderson also claimed that Paltrow skied off without a word following the impact, in violation of a local ordinance requiring skiers involved in a collision to stop and help the injured.

In her counter-suit, Paltrow alleged that it was Sanderson who struck her from behind, delivering a "body blow." The actress said that during the brief encounter, Sanderson apologised and assured her that he was not hurt.

"The statement made by Ms Paltrow that Dr Sanderson hit her from behind is false," Bob Sykes, a Salt Lake City-based attorney for the optometrist, told Reuters in a written statement on Wednesday.

"Paltrow clearly hit Dr Sanderson from behind. Dr Sanderson was the downhill skier and had the right-of-way. It is unfortunate that Ms Paltrow would fail to tell the truth about what happened," Sykes said.

Paltrow, who won the 1998 best actress Academy Award for her role in 'Shakespeare in Love' is also known for her Goop website and store promoting healthy eating and stress-free living.