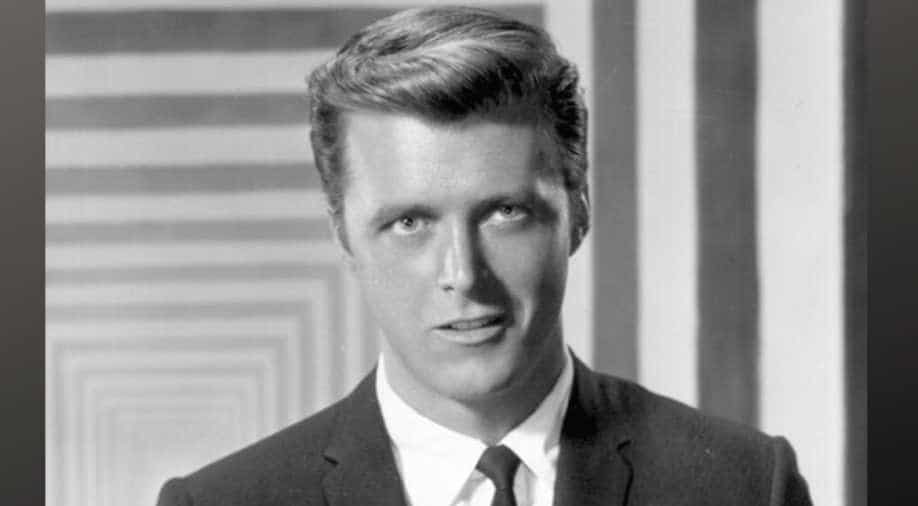 Edd Byrnes died peacefully according to the family at their home in Santa Monica.

In a piece of sad news from the world of entertainment, Hollywood star Edd Byrnes died at the age of 87. The ‘Grease’ star was announced to be dead by his son.

In a Facebook post, his son said that his father’s story was about “an ambitious young kid who drove out to Hollywood from New York City, in his 20’s with a few hundred dollars and a dream of making it big in the entertainment business.”

Edd Byrnes died peacefully according to the family at their home in Santa Monica.

A talented actor, Edd starred in both TV and films. He played the famous Vince Fontaine, a dance show host at Rydell High School and then went on to appear in television series ‘77 Sunset Strip’.

Edd won a gold record for the song ‘Kookie Kookie lend me your comb’ that became a hit according to his son who spoke highly of his father while announcing the actor’s death.

Edd Byrnes’ son, Logan, is a news anchor at KUSI.