Good news! Disney+ adds more than 600 episodes of 'The Simpsons' 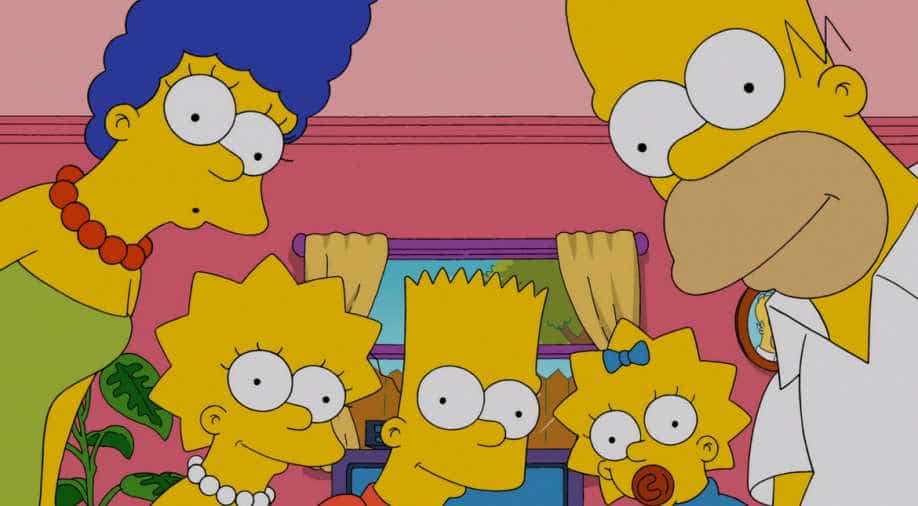 Good news for ‘The Simpsons’ fans as Disney just confirmed that they will be adding more than 600 episodes to stream on its streaming platform, Disney+ in the UK and Ireland.

The announcement was made on Twitter as the post read, “Over 600 episodes of The Simpsons + Disney + Pixar + Marvel + Star Wars + Nat Geo = D’oh not miss out!”

At the moment, the rights are shared between Disney and Sky that retains co-exclusive rights over the property but Disney+ will host the vast majority of the cartoon’s catalogue. This includes the first 10 seasons of ‘The Simpsons’ that is widely called as the best of the show.

‘The Simpsons’ was until now available to watch on the US version of Disney+ since its launch in November, but Sky’s ownership of the UK broadcast rights had cast some doubt about the situation in the country.

For all those eagerly waiting to stream Disney+, it will launch in the UK on March 24, 2020.