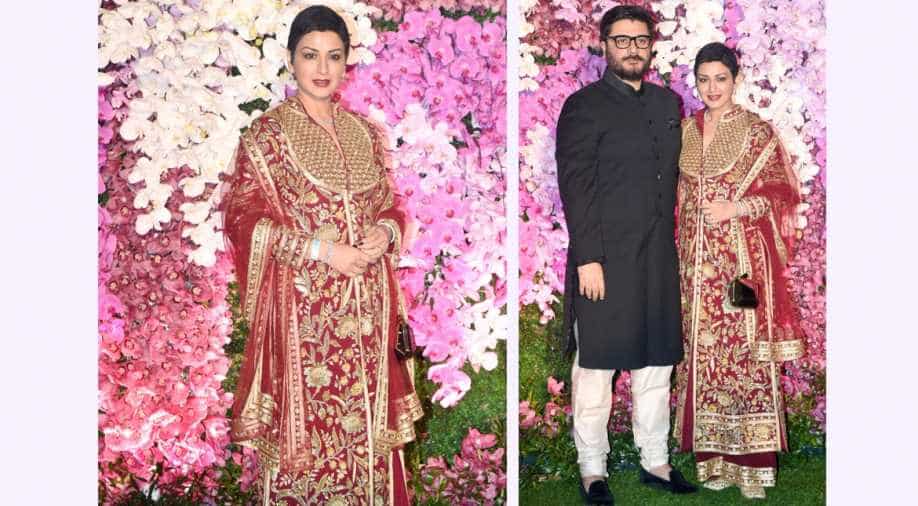 Talking about the break from films, Goldie said, "The film slate has not been affected by COVID-19, I have put it on hold for the moment."

Filmmaker Goldie Behl had put everything on hold after he got to know of his wife’s health status. His wife and former actress Sonali Bendre Behl was diagnosed with cancer in 2018 when everything changed for the family.

Goldie now reveals how he put films on hold and started focusing on telling stories on the digital platforms. He made his digital debut with ZEE5''s RejctX last year.

Talking about the break from films, Goldie said, "The film slate has not been affected by COVID-19, I have put it on hold for the moment. I am focusing more on my energies, ever since 2018, after I went to New York with Sonali, it was a life-altering situation for all of us," as the family has been to and fro from New York.

"I have decided to focus more on the digital platform. So the film slate is on pause right now, but because of my own decision and not COVID-19," he added.

The director said under his production house, Rose Audio Visuals, the team is focusing completely on the digital platforms and looking at the young-adult space and genre. "I am enjoying the OTT world. I haven't given a thought to film direction. I'm not saying I won't ever make one, but I'm not consciously looking to make a film or seeking a film script," said Goldie Behl.

Goldie Behl finished the second season of his ZEE5 show RejctX just in time. The director was shooting in Thailand "right in the middle of the pandemic" but is glad everything wrapped up before the threat of Coronavirus took over.

"Season two was quite challenging because we were trying to amplify thrill, plot and pace. There were a lot of physical challenges as we were shooting. The pandemic grew as we were shooting and a lot of precautions were taken on set. Fortunately we were in a country that had dealt with SARS (Severe Acute Respiratory Syndrome) so they were very well equipped to handle even this right at the beginning, when we did start shooting," he added.