Golden Globes statuette gets a design upgrade ahead of 2019 ceremony 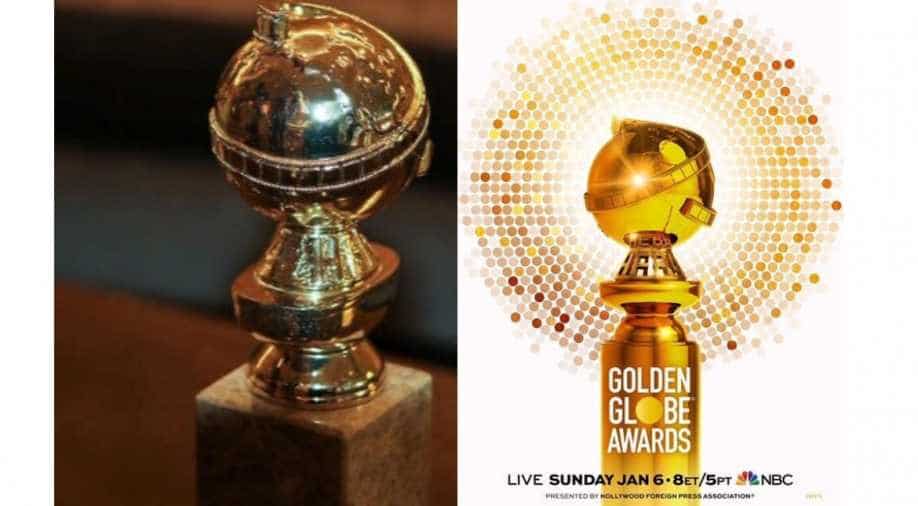 Golden Globes statuette gets an update in design. Design till now on left and the new on right. (Source: Twitter/ @goldenglobes) Photograph:( Twitter )

The trophy no longer has a marble base.

Apart from other things, the statuette will no longer have a square marble base and has been replaced with a cylindrical metal one.

This isn't the first time the statuette has gotten a makeover. In 2009, the HFPA gave it a new marble base and a more durable, accurate metal globe on top.

Composer Alexandre Desplat made the observation when he won last year for ‘Shape of Water’. He noted that the trophy was different from what he got in 2007, when he won last.

This year's Golden Globe nominations will be announced on December 6.