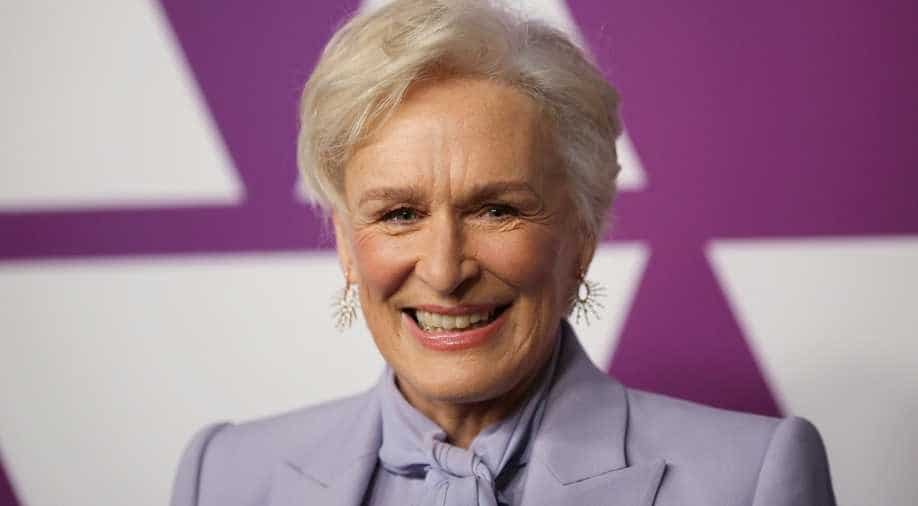 The project will have seven-time Oscar nominee Glenn Close reprising the role she played to great acclaim on Broadway twice before.

Paramount will take Broadway’s musical adaptation of screen classic ‘Sunset Boulevard’ to the big screen as Tony-winning choreographer Rob Ashford confirms to helm the project. This project will mark his directorial debut.

The project will have seven-time Oscar nominee Glenn Close reprising the role she played to great acclaim on Broadway twice before.

The project will have Andrew Lloyd Webber as one of the producers.

The screen adaptation will have the 1950 black-and-white classic come to life. It originally had Gloria Swanson as faded and deluded silent-screen star Norma Desmond who ensnares a down on his luck screenwriter (played by William Holden) into her fantasy of making a comeback. It’s a love story that ends in a tragedy.

Glenn Close will play Norma Desmond, a role she portrayed when the musical hit Broadway in 1994. It got her a Tony Award. She reprised the role in 2016.

As for Rob Ashford, he is also acting as choreographer of the upcoming ‘Frozen’ musical.