Do you know Glenn Close is the most nominated living actor to not have won an Oscar? 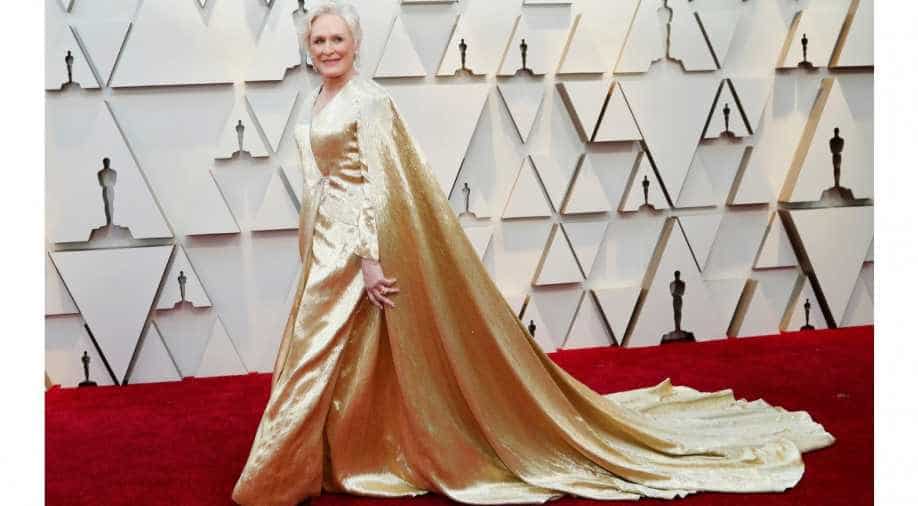 Glenn was nominated for Best Actress award at the 91st Academy Awards for her role in 'The Wife'. She lost the statuette to Olivia Colman, who won the award for 'The Favourite'.

If you followed the awards closely, Olivia while accepting her award, mentioned fellow actress Glenn Close in her speech. Glenn was competing for the Best Actress award along the likes of Colman, Lady Gaga, Yaltiza Aparicio and Melissa McCarthy. Here's all that happened at the Oscars.

Colman while accepting her award at the stage said, “Glenn Close, you’ve been my idol for so long,” and added, “This isn’t how I wanted it to be.”

It was a major disappointment for Close as she lost the award for the seventh time. Most wouldn’t know but she is the most nominated living actor to not take home an Oscar. She has been nominated seven times, including for this year's ‘The Wife’.

Close is now 71-years-old. Coming close to Close’ record is Amy Adams who has six nods to herself.

Been in the industry for 45 years, Close got her first nomination for ‘The World According to Garp’ that came out in 1982. She then got one for her most well-known role as crazed stalker Alex Forrest in 1987's ‘Fatal Attraction’.

Meanwhile, Close has three Golden Globes, three Emmys, and three Tony. She even won a Golden Globe in January for her role in ‘The Wife’.