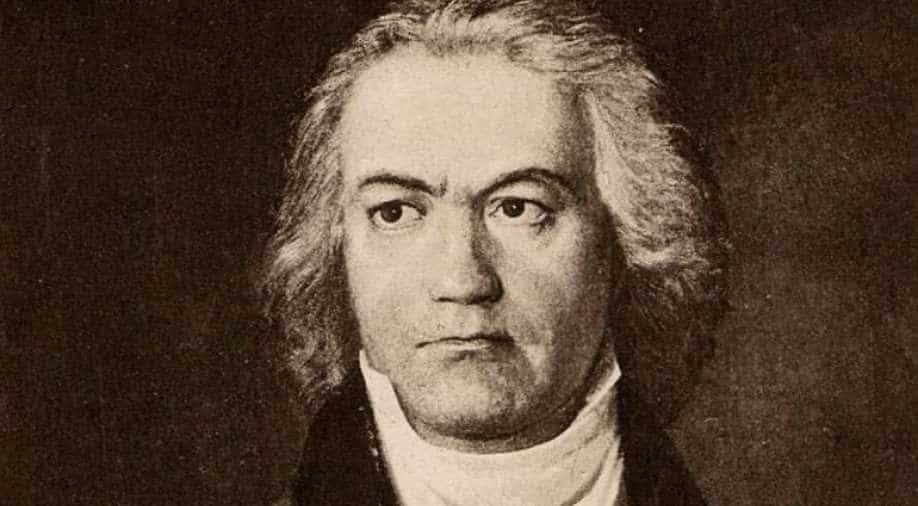 It is alleged that Beethoven was the son of Johann Van, a white German man, and Maria Magdalena Keverich, allegedly a Moorish woman.

Twitter users are debating whether or not classical German composer and pianist Ludwig van Beethoven was black after a blog post about the subject resurfaced online.

Earlier this week, a Twitter user resurfaced an old theory regarding Beethoven that's quickly become a meme. In an article from the Concordian that was published in 2015, it is alleged that Beethoven was the son of Johann Van, a white German man, and Maria Magdalena Keverich, allegedly a Moorish woman.

While there might not be quite enough evidence to verify these claims, it's enough for Twitter to go into a frenzy.

Beethoven was black?? Lmfao y’all aint gonna hear the last of this from me

Apparently the Beethoven was black narrative is catching on Twitter! How awesome is that, read the article on it published by the Concordian. A concise look into evidence supporting Beethoven being black, using firsthand accounts of Beethoven’s friends and family. Great read!

While history is often whitewashed, Beethoven was born almost 250 years ago which means there's no DNA or photographs to verify his race. Despite this, it has been claimed in the article that Beethoven had a "brownish complexion."

However, there is no evidence of Beethoven's race aside from portraits that suggest that he was white, and the blog post merely offers up speculation. The conspiracy theory that Beethoven was black "is not based on genealogical studies of Beethoven's past," according to the Beethoven Center at San Jose State University, but rather "is based on the assumption that one of Beethoven's ancestors had a child out of wedlock."

The Beethoven Center adds: "It is important to note that no one called Beethoven black or a moor during his lifetime, and the Viennese were keenly aware both of Moors and of mulattos, such as George Bridgetower, the famous violinist who collaborated with Beethoven."

The legendary composer is not the first historical figure to be subject to speculation over having African ancestry. Historian Mario de Valdes y Cocom has suggested that Queen Charlotte, the wife of British king George III, has notably African features when studying her portraits, a theory that has received a great deal of skepticism from fellow historians.