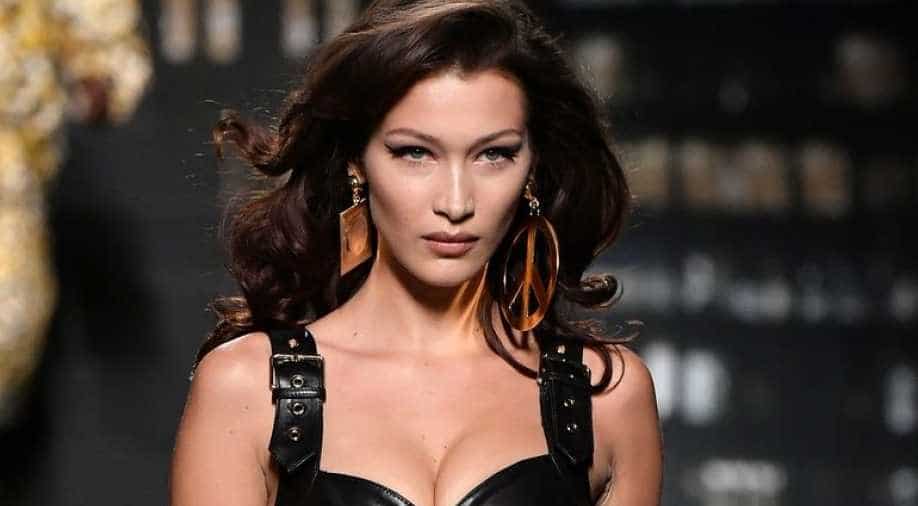 Called as the Fox Eye Challenge which is now popular on TikTok, it has many women wanting to have 'fox-like' eyes inspired by models Kendall Jenner and Bella Hadid.

There's a new viral challenge doing the rounds of the internet has made many women shave off half of their eyebrows. Yes, you read that right.

Called as the Fox Eye Challenge which is now popular on TikTok, it has many women wanting to have 'fox-like' eyes inspired by models Kendall Jenner and Bella Hadid.

If you go through a few videos, you will realize there is a pattern. In almost all the videos, first,  the user takes a razor to his or her brows and clears off everything from the arch to the tail. Then, after posing with their half-brows, they begin penciling in a new straighter brow shape from their arches up toward their temples.

It may sound crazy to most of us but the trend has caught the attention of many TikTok users. But while the views on the videos have racked up over 4 million views, it has received mixed reactions. Several Asians have called out the trend for cultural appropriation.

The fox eye look has inspired a popular photo pose, in which people deliberately pull at their eyes with their fingers while they pose for the camera. The pose too has rubbed many the wrong way.

When TikTok star Melody Nafari’s (@melodynafarii) posted a video of herself posing in this way, she got 1 million views and thousands of comments. But many Asian fans have called  out the trend and pointed how racist it is. “I remember when I was in primary [school] people were making fun of Asian eyes doing this, now it’s a trend," a follower has written on Nafari's post.

⚡️🎾giveaway time🎾⚡️ teamed up with @lebas.nyc to give you guys 2 reversible tops like this in any color you want worth $100! sizes xs through xl! you gotta: 1. be following @lebas.nyc and @martincantos 2. share this or my previous #bratz post on your stories and tag us 3. tag 2 friends in the comments good luck! ✨✨ open worldwide; will choose the winner at random this sunday in my stories! these sets have the best fit ever, you’re gonna die

Asian-American TikTok user Melissa (@chunkysdead) has been vocal about how uncomfortable the trend makes her, explaining that seeing its popularity with Caucasians – who used to pull the same face to mock her for her heritage was unpleasant.

There are many who feel that the slanted-eyes trend may not have deliberately emulated the Asians but have been inspired by the Jenner sisters- Kylie and Kendell. But many Asians see it as an act of appropriation that ignores the racism and feel that the trend makes them revisit years of discrimination that they have faced in Western countries and communities.

Then there are some who are taking this trend positively. Some Asians feel that the trend is making Asian looks and culture more popular globally.