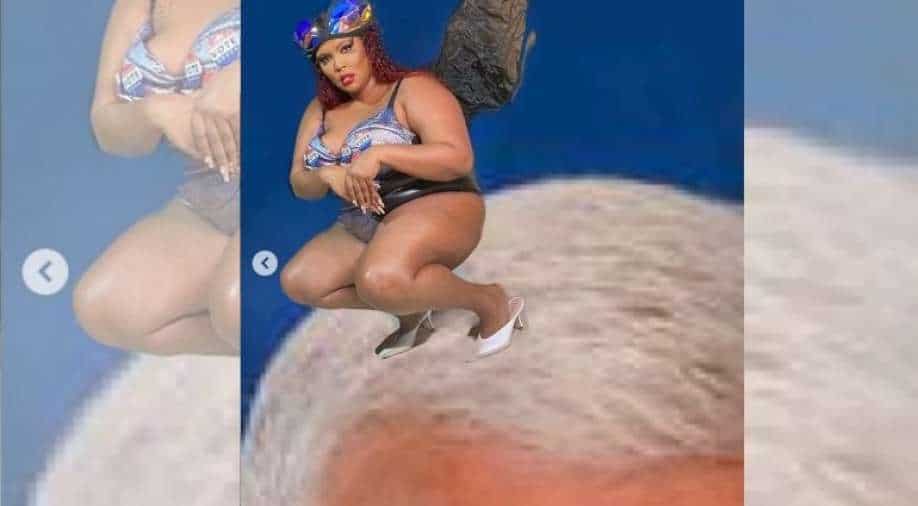 The bug on the Pence went quite viral around the globe. Before Lizzo, SNL mocked the famous debate in an episode.

Remember the fly on Mike Pence head, its Lizzo now!

Singer Lizzo rocked the ghostly holiday by becoming a fly that landed on the Mike Pence head during VP presidential debate. The singer shared her fly look on her Instagram account and encouraged her fans to step out and vote.

Lizzo shared two pictures of her, in the first one, she is just posing in the fly costume and another picture was photoshopped, which show the singer on Pence’s snowy-white hair. "FLYYYYY AF!" Lizzo captioned the photo.

The 'Juice' singer also posted a video of her twerking on top of the Pence's head, in the song, 'I Don't F—k With You' by Big Sean, and in the caption, she revealed she voted for Joe Biden.

Donald Trump Vs Joe Biden: Which celebrity is backing whom in the US presidential elections

The bug on the Pence's head went quite viral around the globe. Before Lizzo, SNL mocked the famous debate in an episode.