First Muslim superhero Ms. Marvel to get her own show, film: Marvel Studios 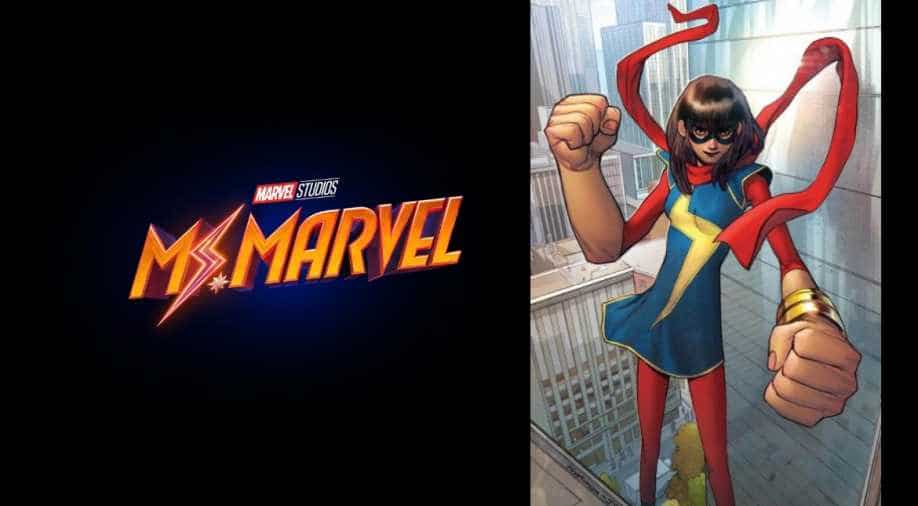 ‘Ms Marvel’ will revolve on the life of teenager named Kamala Khan, a Pakistani-American from New Jersey, who has the ability to stretch and change shape.

Marvel Studios have more surprise in the coming months than you would expect as they introduced its first Muslim superhero with ‘Ms Marvel’.

Marvel will debut the character on their parent company’s streaming platform Disney+ which is slated to launch internationally on November 12.

The announcement was made by Marvel head Kevin Feige at Disney's fan event D23 Expo. He announced that the studio is developing ‘Ms. Marvel’ with Kamala Khan, the first Muslim-American superhero, that will get its own show and then will be seen as part of MCU in films.

Kevin said, “You will meet her in her Disney+ series and then you will see her in our films” and added, “It is incredibly exciting for us.”

The project will be helmed by Bisha K. Ali.

‘Ms Marvel’ will revolve on the life of a teenager named Kamala Khan, a Pakistani-American from New Jersey, who has the ability to stretch and change shape.