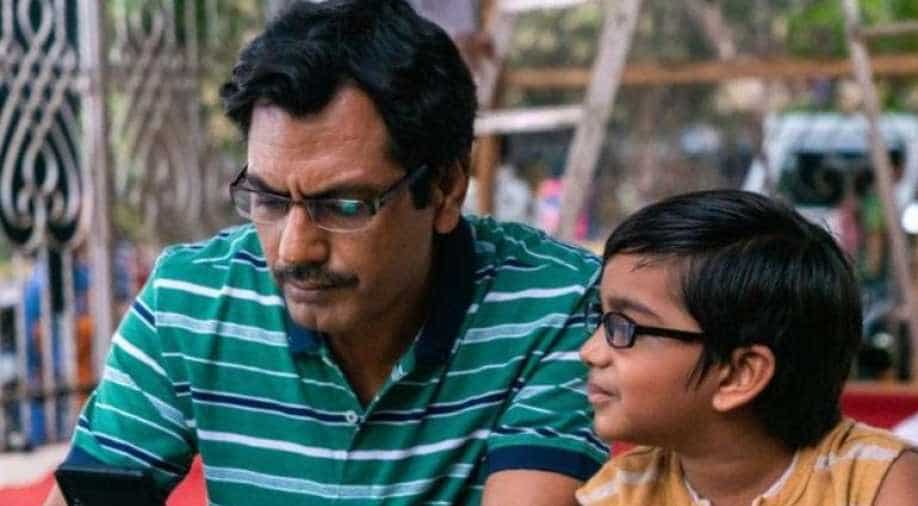 This Father’s day, spend time with your loved ones to relive the nostalgia with these heartwarming stories on audio and video streaming platforms that celebrate the undying bond that is fatherhood.

International Father’s Day is all about honouring the joys of fatherhood and the bond shared. Fathers are usually considered a child’s first hero. While growing up, they often impart worldly wisdom through stories and experiences while creating memories with their children.

This Father’s day, spend time with your loved ones to relive the nostalgia with these heartwarming stories on audio and video streaming platforms that celebrate the undying bond that is fatherhood. 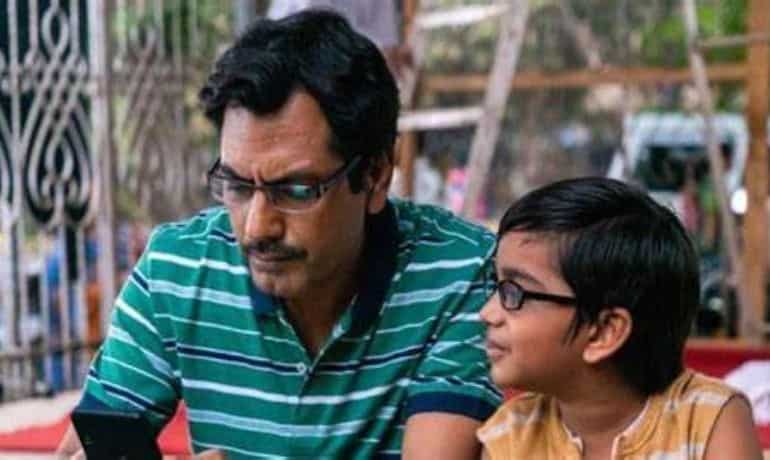 Serious Men (Netflix)
Based on a novel of the same name by Manu Joseph, the film narrates the story of a personal assistant, Ayyan Mani facing the turmoil of life. Ayyan has had enough with everyone calling him names like ‘knobhead’ and ‘moron’. The movie in a way condemns the broken Indian education system and the inclination of parents projecting their unaccomplished goals and aspirations on their children. The movie captures the mood of the nation. 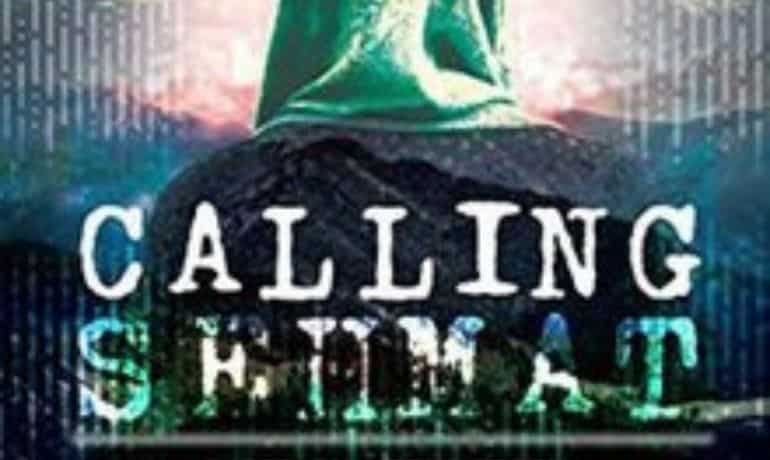 Calling Sehmat (Audible.in)
When a young college-going Kashmiri girl, Sehmat, gets to know her dying father's last wish, she can do little but surrender to his passion and patriotism and follow the path he has so painstakingly laid out. 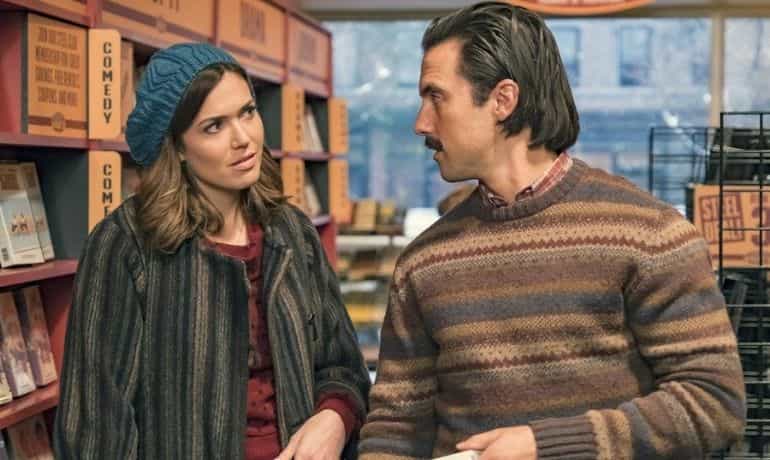 This is Us (Amazon Prime Video)
A modern tear-shedding drama that portrays an all-loving father and his family go through personal struggles at different intervals of life as they try to find happiness and get over a tragedy in their past. 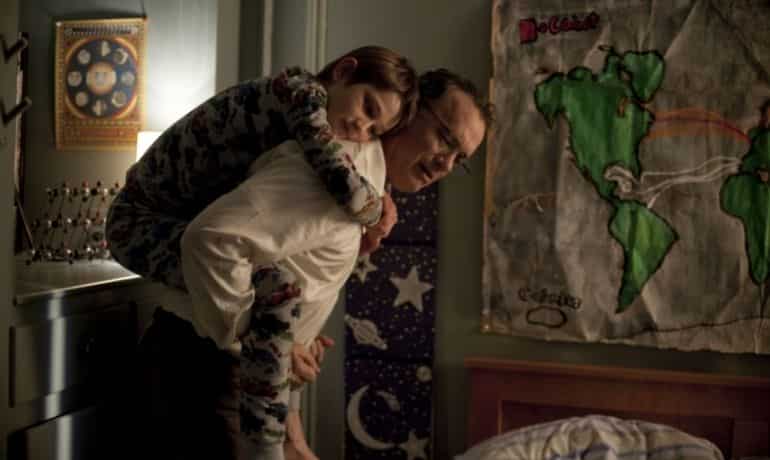 Extremely Loud and Incredibly Close (Audible. in)
This fictional book follows an inquisitive nine-year-old Oskar who looks at solving the mystery of a key he finds in his father’s closet after his father’s demise in the September 11 attacks on the World Trade Centre. 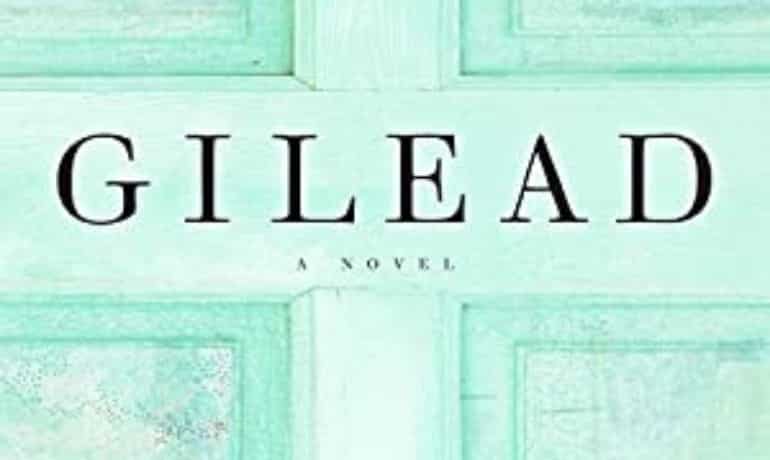 Gilead (Audible.in)
Marilynne Robinson produces an intimate tale of three generations, from the Civil War to the 20th century: a story about fathers and sons and the spiritual battles that still rage at America's heart. 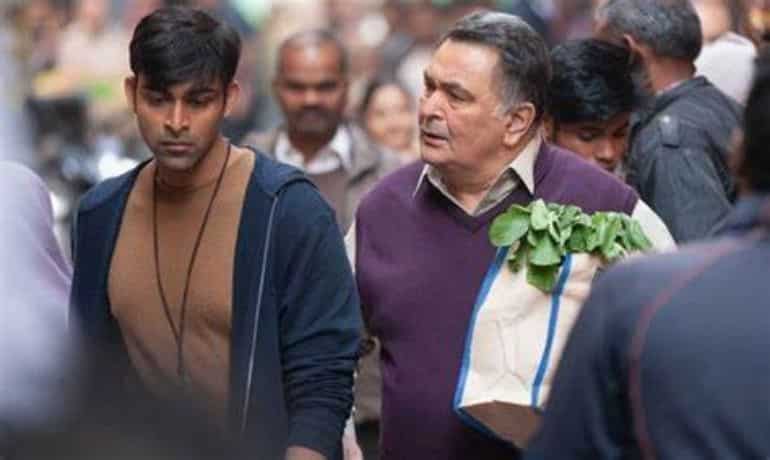 Rajma Chawal (Netflix)
The movie’s name comes from the idea that the dish Rajma Chawal has an exclusive intimation with family and home, something Kabir Mathur is completely embittered by. Kabir’s entire life has been overthrown as he shifts to Old Delhi which feels more like a prison to him. Kabir’s father, Ram, fears that his son would grow distant from him and slip away. The movie in a way inspires new-age father and son relationships 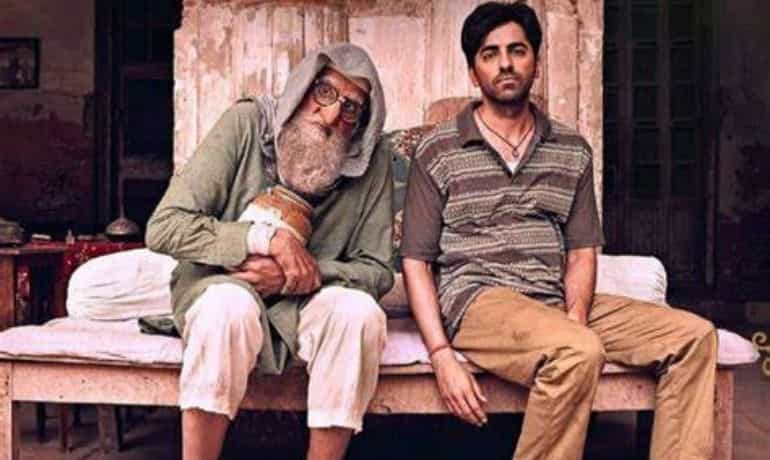 Gulabo Sitabo  (Amazon Prime Video)
Based in the quaint locales of Lucknow, this slow-paced film explores a relationship between a greedy landlord and his tenant. This movie follows a hilarious script that explores their relationship and bond.