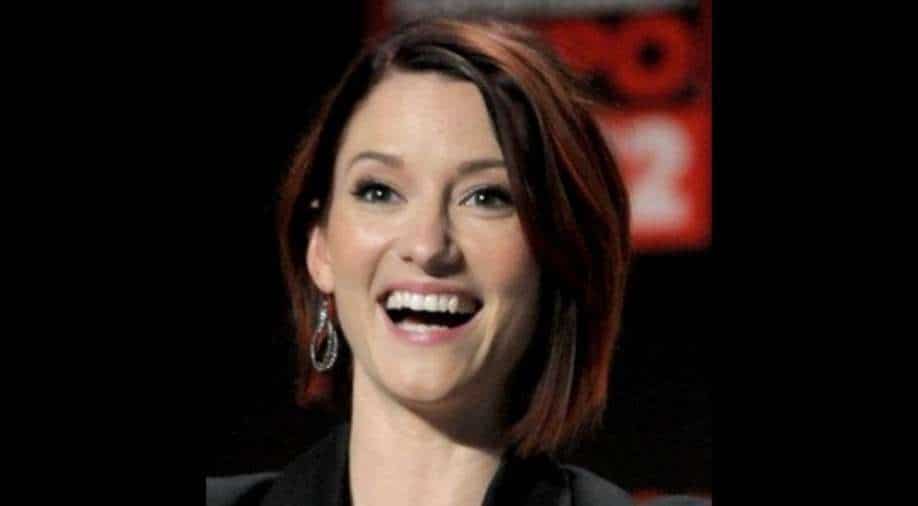 If you are waiting for the Grey’s Anatomy next episode that is due to premiere April 1, we have great news for you. Fan favourite Chyler Leigh will be returning to the medical drama as it was announced in the next week’s episode promo.

Leigh's Lexie becomes the latest former Grey's Anatomy cast member to return from the dead and appear alongside Meredith on the show.

Leigh now joins former original stars TR Knight (George) and Patrick Dempsey (Derek) as cast members who have returned to reprise their formerly killed off characters this season on Grey's.

Grey’s Anatomy is currently in its 17th season. Talks for a potential 18th season are ongoing.

Meanwhile, actress Leigh continues to be a series regular on The CW's ‘Supergirl’.