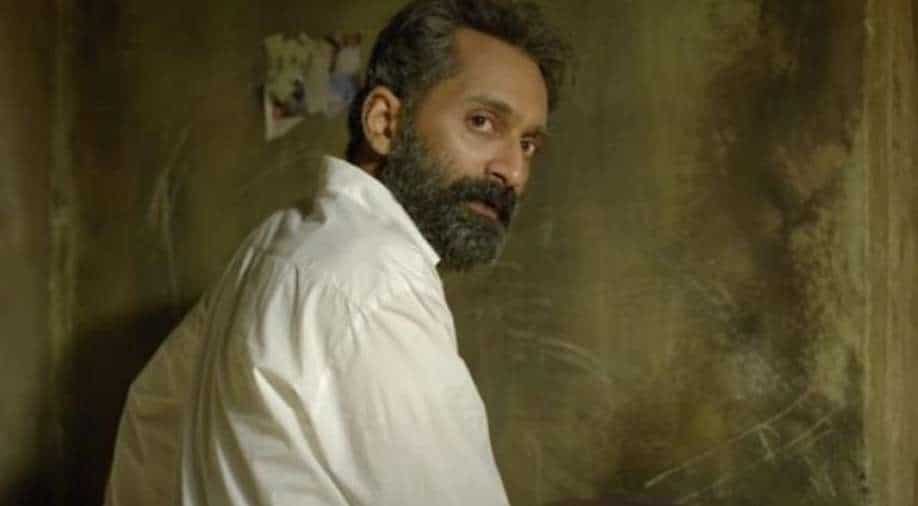 'Malik' was originally scheduled to release on May 13, but has been postponed due to the second wave of coronavirus pandemic in India

Fahadh Faasil's much-awaited movie 'Malik' is all set to release globally on the OTT platform Amazon Prime Videos. The movie will premiere on July 15, 2021.

Malik was originally scheduled to release on May 13, but was postponed due to the second wave of coronavirus in India. Amazon Prime took to social media to announce the big news with a new poster.

In a statement, director Mahesh Narayan said, “Releasing Malik on a popular streaming service like Amazon Prime Video is a huge opportunity to showcase our work to a global audience. Malik is a story rooted in the Indian ethos with multiple nuances in its character as well as the emotions they portray, and I hope it resonates with the expectations of the audience.”

The political crime drama revolves around Sulaiman Malik played by Faasil, a young man who rises to prominence through his unswerving fight against the political and police corruption prevalent in his coastal village. The timeline follows his childhood to middle age, spanning from the late 1960s to the present day.