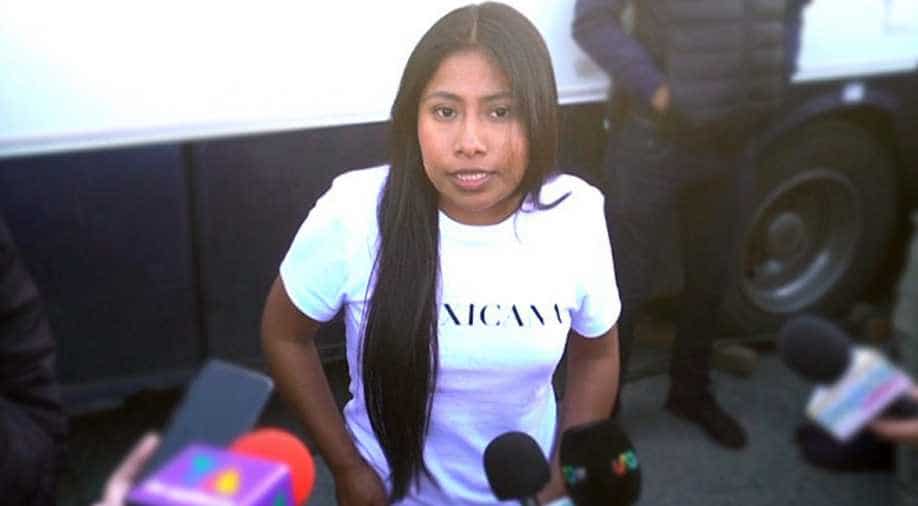 Yalitza has been nominated for her performance in 'Roma' in the Best Actress category at this year's Oscar awards.

'Roma' star Yalitza Aparicio may have gotten a dream debut in Alfonso Cuaron's film but the actress did not really have a perfect childhood while growing up in Mexico. In a recent interview the actress opened about how has faced discrimination in the past because of the colour of her skin.In an interview to hollywoodreporter.com, the actress opened up about her experience with racism in Mexico.

Asked about her experience with racism in Mexico, she said: "I felt it quite strongly. I`ve been discriminated against because of the colour of my skin. When I was a kid, I wasn`t allowed into certain groups, for example. Also, my mother works in a house. Sometimes people didn`t see her work as dignified, and that was hard."

When she was asked about her experience in Hollywood, the actress was all praises. Also see: Oscars 2019: Get to know the Best Actress nominees of the year

"It is marvellous. I`ve always been very shy, and it`s surprising how I got over this. People are sending me beautiful messages. They`ve told me that to see me this way is like a source of inspiration for them, that they feel they can be in a movie, or on the cover of a magazine, regardless of their physical appearance. It`s a marvellous thing."

Yalitza has been nominated for her performance in 'Roma' in the Best Actress category at this year's Oscar awards. She revealed that acting as a profession happened by chance and that she actually wanted to pursue a career as a schoolteacher. She auditioned for Alfonso Cuaron`s film, which tackled the discrimination she endured growing up in Mexico. She said she was glad that she did the film.

'Roma' has been nominated for 10 Academy Awards, including Best Picture. The Oscar ceremony will be held on 24th February and will be aired in India on Star Movies on 25th February morning.