Oscars 2019: Get to know the Best Actress nominees of the year

The 2019 Oscar nominations are in, and the night could potentially fulfill one leading actress’ long-standing wish of paving their way to receive the 'award'. The nominee list includes some of the most versatile actresses who have given us credible performances in past years including one such name who has even made her debut in the entertainment industry this year.

As the big Hollywood night comes closer, there is a lot of catching up to do for all of us who have missed out on good films in the last one year. While that is a task in itself, we bring to you some of the finest performances of the actresses who have been nominated this year.

We have done the work for you, so here goes the list: 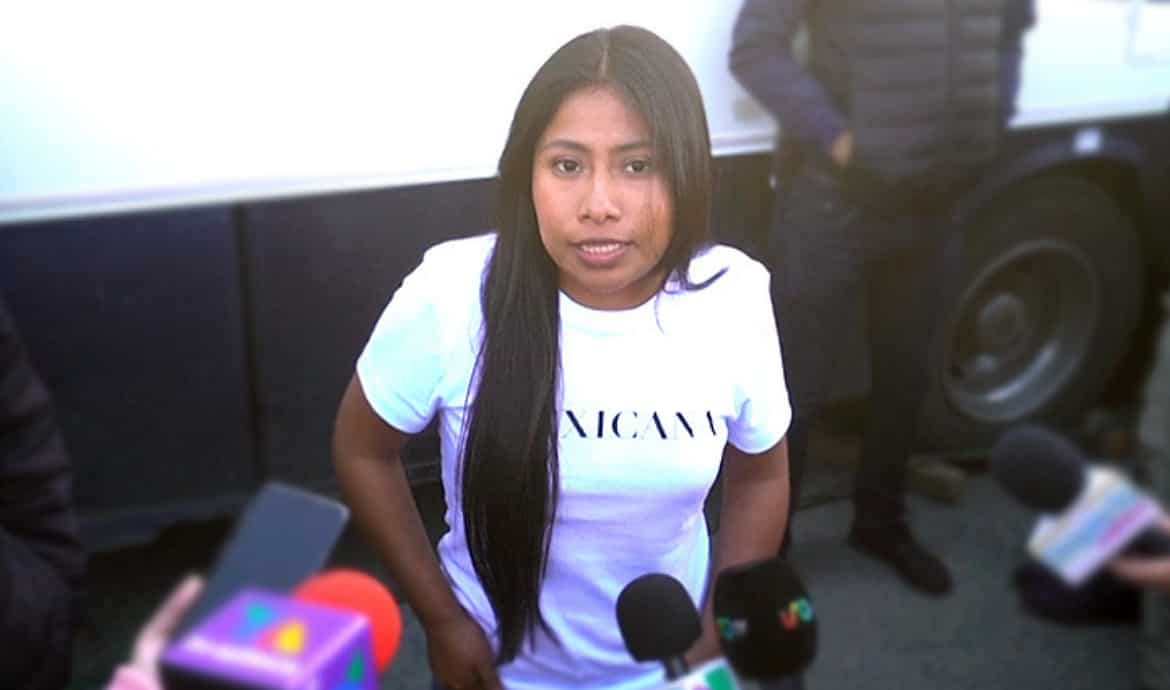 “It’s like a dream that came true without me realizing it.” - Yalitza Aparicio said the actress as she got to know of the Oscar nomination.

The Mexican actress is the first Indigenous woman to be recognized, and the second Mexican woman to get a Best Actress nomination for her film 'Roma'.

No prior experience in the field of acting, Aparicio's work is touted as a breakthrough performance. 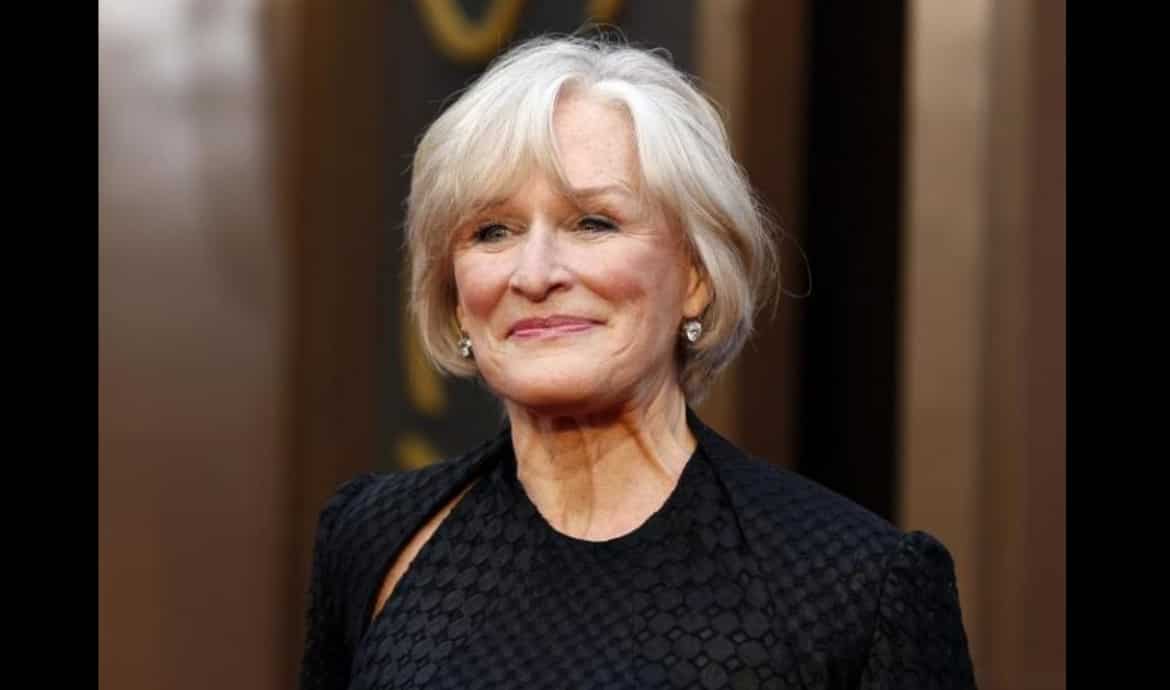 Glenn Close earned an Oscar nomination for Best Actress in a leading role for her performance in 'The Wife.'

The nomination is her fourth in the coveted category.

She was previously nominated for her performances in 'Albert Nobbs,' 'Dangerous Liaisons' and 'Fatal Attraction.'

Her performances in 'Dangerous Liaisons' and 'Fatal Attraction' were appreciated worldwide but it could not result in an Academy Award win.

She's also not had the best luck at the Golden Globes, despite being noted for her enthralling speeches at the ceremonies.

She's earned 15 Golden Globe nominations throughout her career and only won 3 times, most recently for 'The Wife,' as well as for her performance in 2008 television series 'Damages' and 2004 limited series 'The Lion In Winter.'

Will her seventh try at an Oscar finally bring her a win? 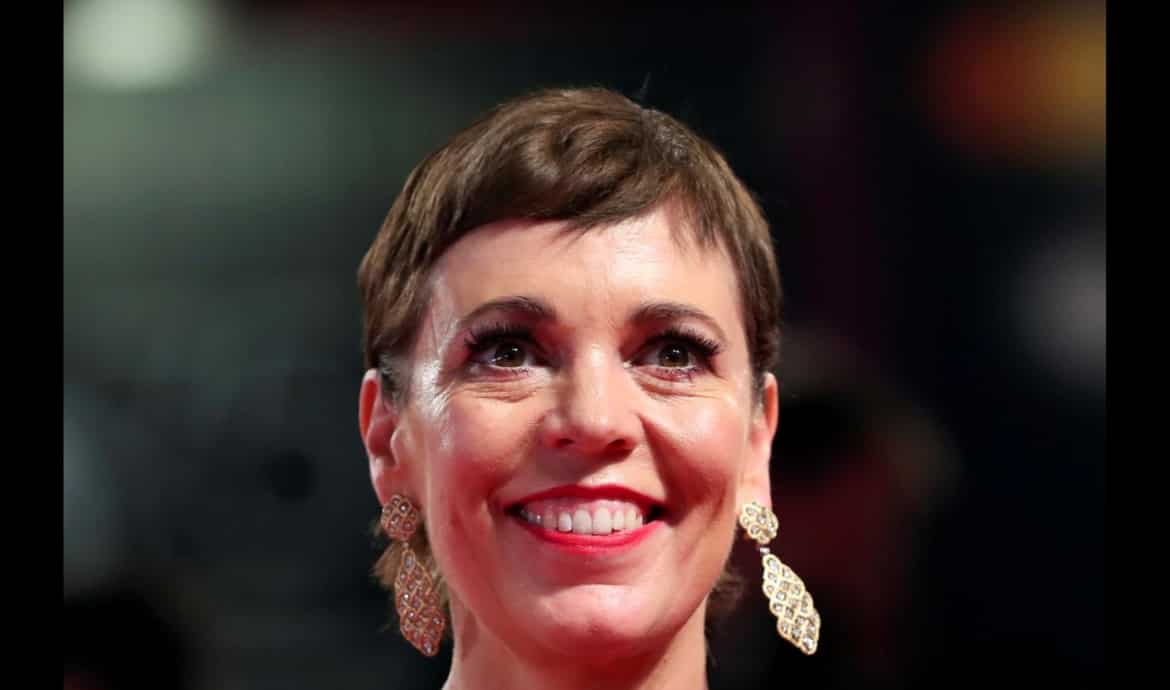 Norwich-born Olivia Colman earned a nod for her role in the regal black comedy 'The Favourite'.

She was seen in Channel Four's 'Peep Show', in a number of other TV productions like 'Green Wing' and 'The Office', British comedy film 'Confetti'.

She played an abused wife in the film 'Tyrannosaur', and Meryl Streep's daughter Carol Thatcher in 'The Iron Lady'.

She won the BAFTA TV award for Best Actress for the role DS Ellie Miller in police thriller 'Broadchurch'.

Colman appeared in two of 2016's most popular TV shows: 'The Night Manager' and 'Fleabag.'

Colman has replaced Claire Foy as Queen Elizabeth II in the third and fourth seasons of the hit Netflix series 'The Crown.' 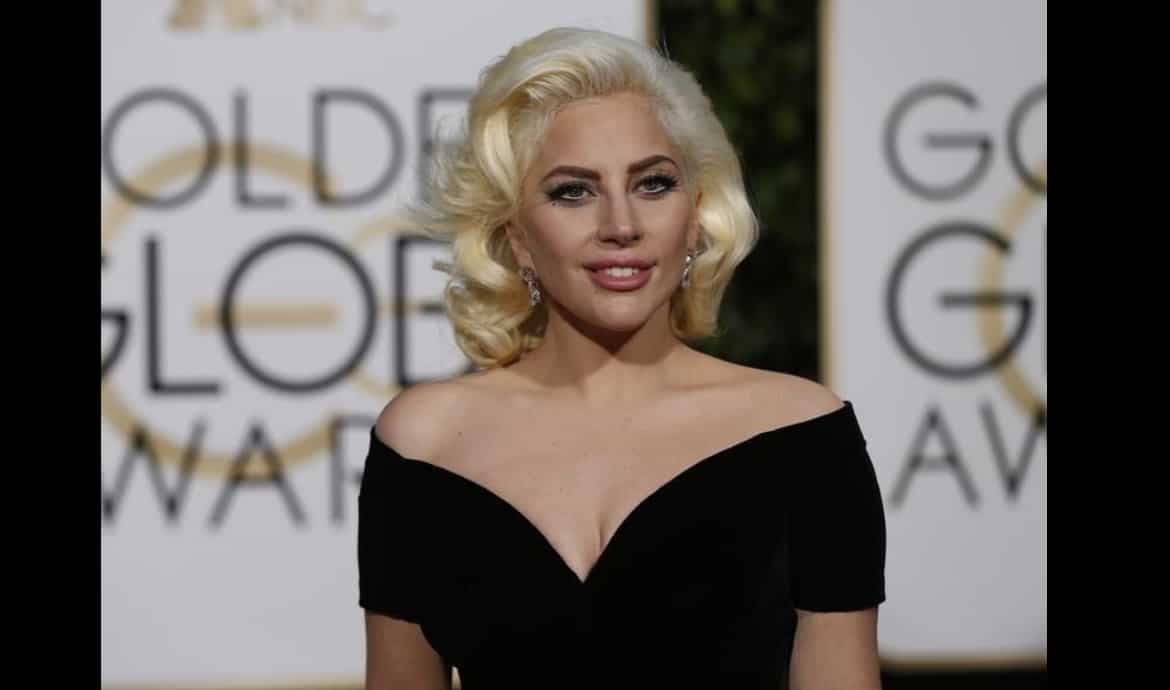 Lady Gaga, 'A Star is Born'

Lady Gaga has been nominated for the Best Actress Academy Award for her performance as Ally in 'A Star Is Born.'

The nomination marks the first time that Gaga has been up for the award.

Gaga’s first Oscar nomination came in 2016 when 'Til It Happens To You' from The Hunting Ground was nominated for Best Original Song.

Her achievements include several Guinness World Records, 6 Grammys, 3 Brit Awards, and an award from the Songwriters Hall of Fame and the Council of Fashion Designers of America.

Gaga has been declared Billboard's Artist of the Year in 2015 and has been included among Forbes's power and earnings rankings in 2010.

She was ranked at number 4 on VH1's Greatest Women in Music in 2012 and finished second on Time's 2011 readers' poll of the most influential people of the past ten years. 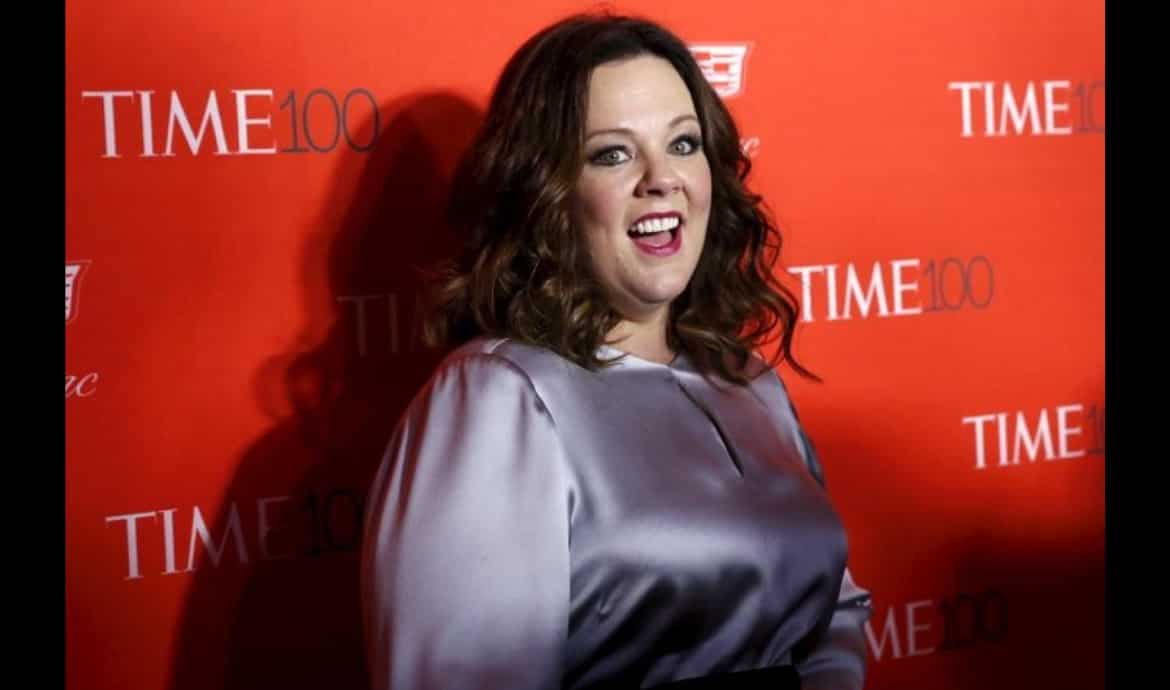 Melissa McCarthy, 'Can You Ever Forgive Me?'

McCarthy received widespread recognition and critical acclaim for her performance in the comedy film 'Bridesmaids' that released in 2011.

She is the recipient of 2 Primetime Emmy Awards and has received nominations for 2 Academy Awards, 2 BAFTA Awards, 2 Golden Globe Awards, and 3 Screen Actors Guild Awards.