Based on a true story, Emraan Hashmi's 2014 film 'Tigers' released on streaming platform 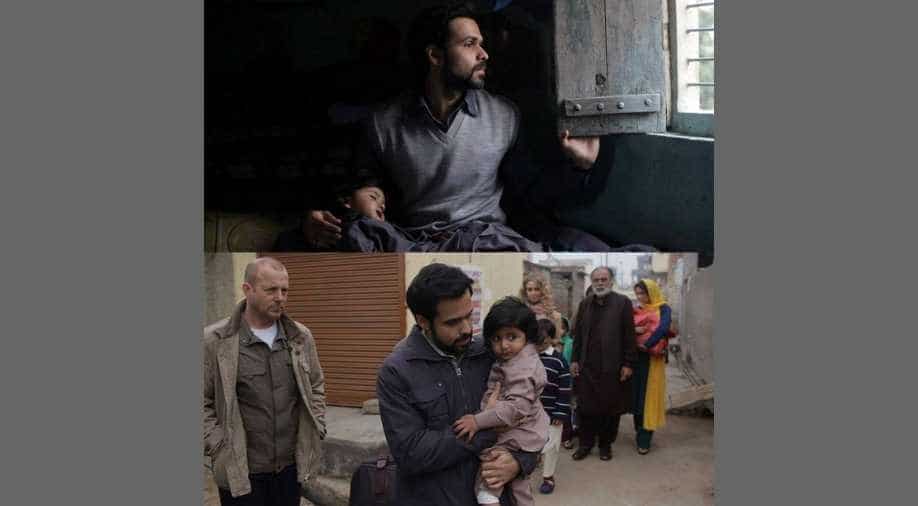 Owing to the controversial topic of its storyline, 'Tigers' failed to get released in India. It is now available for streaming on Zee5.

Four years after its international debut, Emraan Hashmi’s hard-hitting story of a common man’s fight against a corporation will grip you. Starring Emraan in a lead role, ‘Tigers’ is now available for digital release on streaming platform Zee5.

Directed by Oscar-winning director, Danis Tanovic (of ‘No Man’s Land’ fame), ‘Tigers’ is based on a true story of a Pakistani man who works for a pharmaceutical company as a salesman and leads his life normally until he gets to know that the baby formula he is out to sell, has killed many children. Life takes a dark turn for him when he takes it upon himself to fight with the company.

The film ‘Tigers’ had its world premiere at Toronto International Film Festival 2014. The film, however, did not get released in India owing to the controversial topic of its storyline. It has now been released digitally and is currently streaming on Zee5 since November 21.

On another note, Emraan Hashmi will next be seen in ‘Cheat India’. The film which marks Emraan's maiden production has been written and directed by Soumik Sen and also stars Shreya Dhanwanthary. It is scheduled to release on January 25, 2019.

Watch the trailer of the film here: