Ed Sheeran back on music bandwagon soon? The singer hints 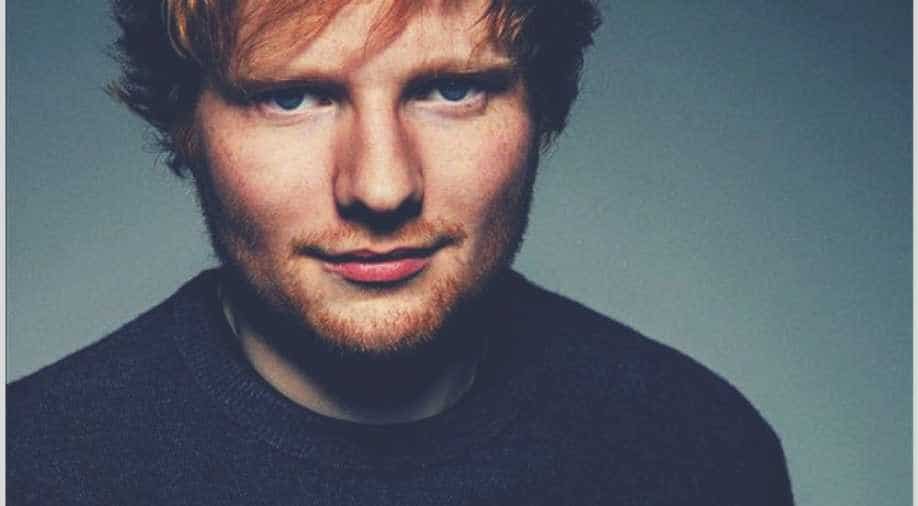 Back in August 2019, Ed confirmed his hiatus to spend time with his wife of two years, 28, following the end of his record-breaking Divide tour.

Ed Sheeran has hinted he'll be returning to music 'very soon' following his 'extended break' from the industry. The 29-year-old musician took a break from music following the birth of his daughter in August. He welcomed his daughter Lyra Antarctic with wife Cherry Seaborn and decided to prioritise his family.

Sending fans wild, the artist responded to speculation he's set to make a comeback on social media earlier this week as he wrote: 'All very valid questions, but you'll know at least one answer soon.' (sic)

A fan account shared their theories about the singer's next album as they wrote: 'Okay so here are my thoughts about subtract and Ed coming back:

'If his break started after his note, it would normally end in June 2021. This just makes way more sense to me: he comes back in June with the lead single(s), release maybe one or two more singles in July (and August) and then puts out subtract in August.

In a rare move from the media personality, the new dad replied to the post, before adding: 'lurky lurk… and it's very soon.' (sic)

Back in August 2019, Ed confirmed his hiatus to spend time with his wife of two years, 28, following the end of his record-breaking Divide tour. The Shape Of You hitmaker said in Chantry Park, Ipswich: 'As you may or not know, I’ve been on the Divide tour for over two years now and this is the last day of the whole thing.

Ed and his longtime partner shared the arrival of their daughter on Instagram at the beginning of September after keeping Cherry's pregnancy a secret right up until a few weeks before Lyra's birth.

Revealing that the hockey player had given birth the week before, the A-Team star wrote: 'Ello! A quick message from me as I have some personal news that I wanted to share with you...

'Last week, with the help of an amazing delivery team, Cherry gave birth to our beautiful and healthy daughter - Lyra Antarctica Seaborn Sheeran.

'We are completely in love with her. Both mum and baby are doing amazing and we are on cloud nine over here.

'We hope that you can respect our privacy at this time. Lots of love and I'll see you when it's time to come back, Ed x.'