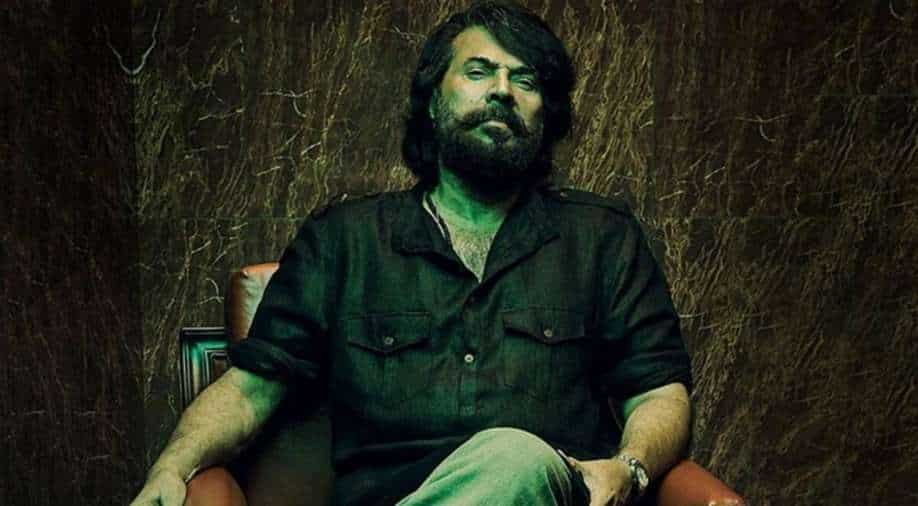 Dulquer captioned the pictures: “Presenting to you the exciting first look of Bheeshma."

Dulquer Salman shared the first look of his father and actor Mammootty’s upcoming film ‘Bheeshma’ and fans can’t get enough of it!

In photos, Mammootty is seen sporting an intense look as he dons black shirt and grey coloured veshti.

Dulquer captioned the pictures: “Presenting to you the exciting first look of Bheeshma. How epic does this look. When this team comes together I go back to being a fan boy watching Big B wide eyed. I can’t wait to watch this slick entertainer on the big screen. All the best to Amalettan and the entire team. #fanboyfirst #mydaddystrongest #aintnobodylikehim #megastar #amalneerad #bheeshma #thekindamovieswewaitfor.”

‘Bheeshma’ is the second collaboration of director Amal Neerad and actor Mammootty. They had earlier collaborated on the 2007 film ‘Big B’.

Mammootty will also be seen in ‘The Priest’, which will hit screens on March 4. Directed by newcomer Jofin T. Chacko, from a script written by Shyam Menon and Deepu Pradeep, the film is said to be a mystery thriller.