Disney Plus to launch in Japan on June 11 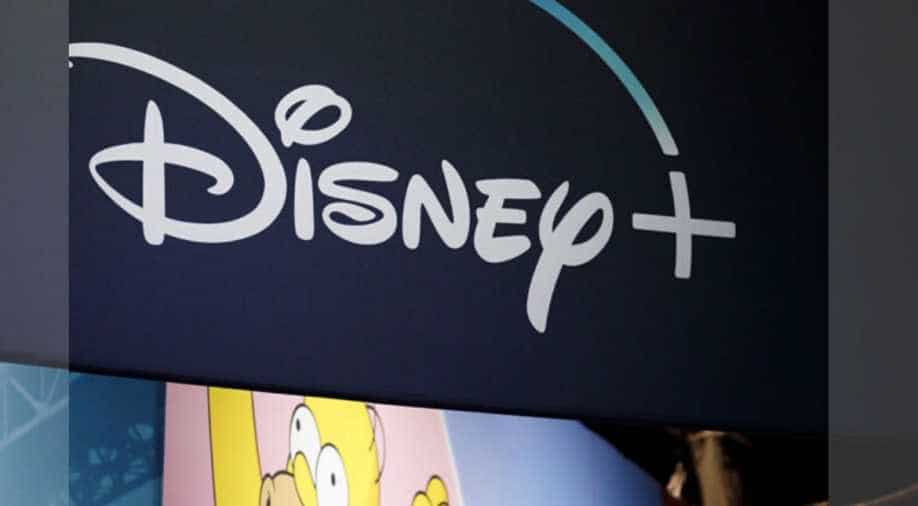 Disney is also in business in Japan through the Tokyo Disneyland theme park which is currently closed due to coronavirus.

The streaming service Disney Plus is to launch in Japan from next month. The service will be operated as an exclusive partnership with phones and cable group.

According to the news agency, Starting June 11, consumers can subscribe to the Disney Plus service through NTT DoCoMo's retail and digital network.

Consumers can also subscribe to the service on disneyplus.jp with DoCoMo's d Account. Current subscribers of the Disney entertainment service-- Disney Deluxe, jointly launched by Disney.

Japan and NTT DoCoMo in March last year, will see their service upgraded to Disney Plus at no additional cost.

Disney Plus, at launch in Japan,  will include over 500 feature films and 100 series including Disney Plus. Originals and other titles from Disney, Pixar, Marvel, Star Wars, and National Geographic.

According to Disney's latest filing, Disney Plus has quickly racked up 54.5 million subscribers worldwide. Nevertheless, the launch is a major step up for the service.

Japan  is the world's third-largest single entertainment market, behind North America and China, and Disney Plus is unlikely to be allowed to operate in China in the near future.

Disney Plus has already been launched in the U.S., much of Europe, Australia and New Zealand to date. It launched in India in alliance with the Hotstar streaming business that Disney acquired with Twentieth Century Fox.

Luke Kang, MD, The Walt Disney Company, North Asia, said, "We have a deep and long-standing relationship with consumers who have helped build our substantial legacy with their love and loyalty. The Walt Disney Company's beloved stories of hope, courage, and optimism have always resonated strongly with our fans in Japan, and Disney Plus  will only strengthen and magnify this engagement and resonance."

Disney is also in business in Japan through the Tokyo Disneyland theme park. It is currently closed due to anti-COVID restrictions, though these are now in the process of being lifted.