Did you know Jim Parson auditioned for 'The Office' before landing in 'The Big Bang Theory'? 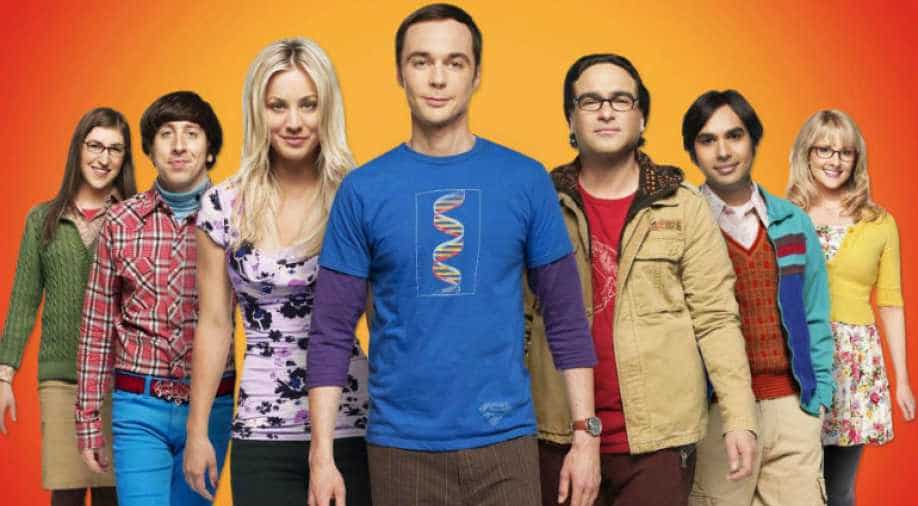 Tension has been brewing between Jim Parsons, Kaley Cuoco and Johnny Galecki ever since Parsons got himself a gig on The Big Bang Theory spin-off Young Sheldon Photograph:( Others )

Though he didn’t say for which character he auditioned, Parsons recalled his thoughts on NBC re-creating the original UK series 'The Office', which first premiered in 2001.

Jim Parsons is known as the annoying, super-intelligent Sheldon from 'The Big Bang Theory', but there was a chance of him being a part of another cult show, 'The Office'.

On Wednesday the actor revealed in an interview, that he had auditioned to be in the pilot of NBC’s 'The Office'. Though he didn’t say for which character he auditioned, Parsons recalled his thoughts on NBC re-creating the original UK series of the same name, which first premiered in 2001.

“I was like ‘how stupid, it’s about an office. If America wanted their own office show, they would have already made it by now,” Parsons said.

However if it weren’t for an audition gone south, Parsons would not have crossed paths with Mayim Bialik for The Big Bang Theory, which premiered in 2007.

The Hollywood star is again teaming up with Bialik to executive produce Darlene Hunt’s 'Call Me Kat', a new Fox sitcom that takes inspiration from Miranda Hart’s quirky original BBC series Miranda that sees his Big Bang co-star in the titular role.

While Parsons said he’s nervous about doing right by Call Me Kat, given Miranda‘s success, he said he feels confident in what he, Bialik, Hunt and fellow executive producer Todd Spiewak have in the works.