Dev Patel opens up on learning Hindi for 'Hotel Mumbai' 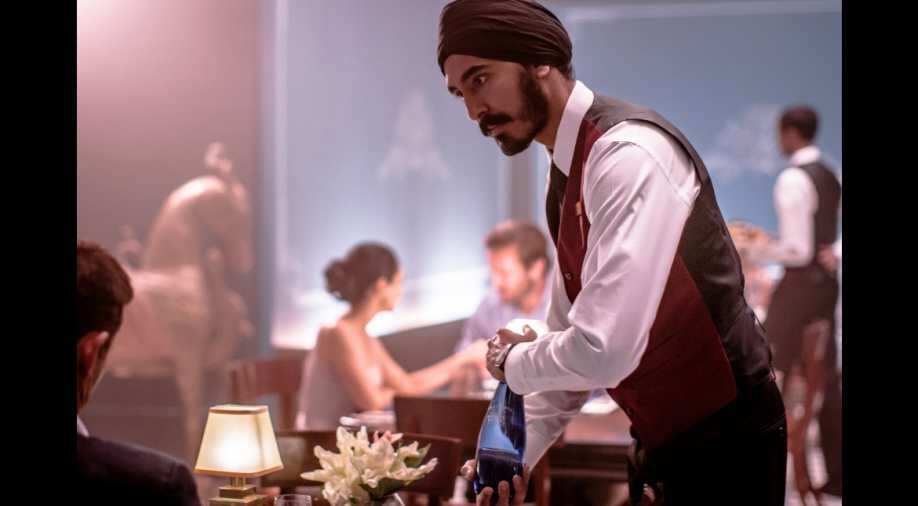 As Dev Patel starrer ‘Hotel Mumbai’ is set to hit the Indian theatres on November 29. The actor who has been busy with Hollywood projects revealed how he prepped for the role.

Dev who was born and raised in England by Gujarati Indian parents is very far from speaking Hindi so it was an uphill task for him to get into the skin of the character.

Speaking about his preparation, Dev said, “I spent about a month with my coach Raghuveer Joshi working on the accent and the pitch. Since the character is fictional, there was no reference point. Looks-wise we built him up from ground zero. I had to completely change my appearance, work on my Hindi and Punjabi at the same time and ensure that the words sound correct in terms of tonality. I had done neither of these before but I am glad the film made me push myself to try out an uncharted territory personally.”

He added, “The story is close to me as I was shooting here for one month and the next in my house in London my parents looking at the TV screens and watching Mumbai burning, it was horrible!”

Hotel Mumbai’ is helmed by Anthony Maras as it sensitively depicts the true story of the indomitable human spirit that prevailed during the brutal 26/11 terrorist attacks at the Taj Mahal Palace Hotel in Mumbai in 2008.

Watch the trailer of the film here: