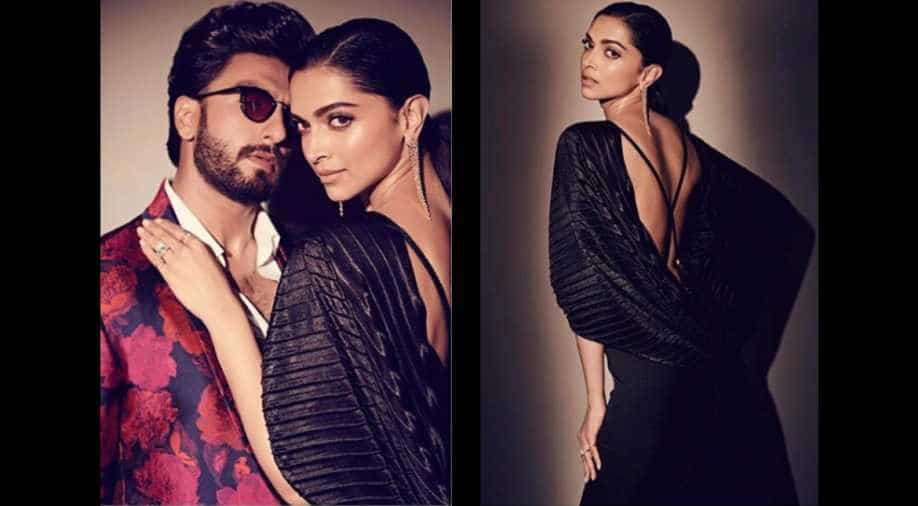 The power couple tied the nuptial knot last year at a luxurious villa in Lake Como in Italy.

Be it showing love, cracking a joke or sharing memes, Bollywood star Deepika Padukone is totally up for it! And this time her Instagram story is proof!

Deepika's pink tulle dress which she wore to the 21st Jio MAMI Mumbai Film Festival, was turned into a meme featuring Ranveer Singh.

The two have been in limelight for their eccentric fashion choices and this isn't the first meme the 'Om Shanti Om' actor shared on social media. Earlier last month, Deepika turned her hubby into a trashcan when she posted a relatable meme on Instagram. 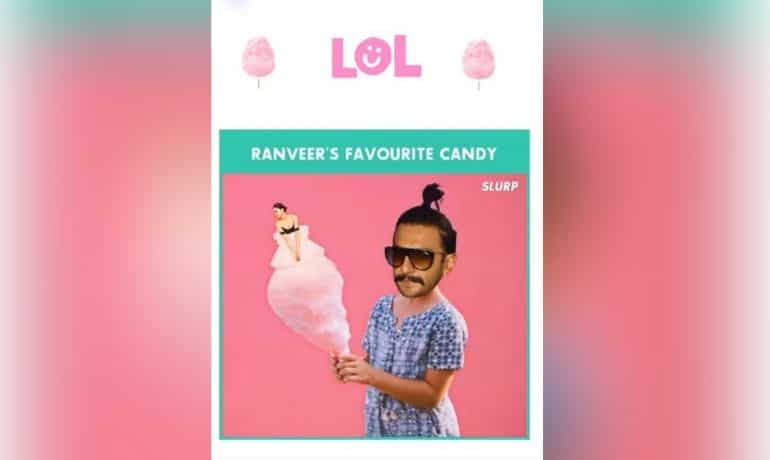 In the shared meme, a couple can be seen eating together and the boy says, "I'm done". The girl, who has a tensed look on her face, says, "I can't finish the rest".

She then pours the food in her boyfriend's mouth and says, 'Open wide trashcan'. Ranveer, who is most of the times amongst the first to comment on his wife's posts, wrote, "Hahahahahaha! BASICCC". The power couple tied the nuptial knot last year at a luxurious villa in Lake Como in Italy.

On the work front, Deepika will play the role of husband Ranveer's reel wife in the upcoming sports drama '83'. She is also a co-producer of the film. Deepika will also be seen in Meghna Gulzar directorial 'Chhapaak', playing the role of an acid attack survivor alongside actor Vikrant Massey