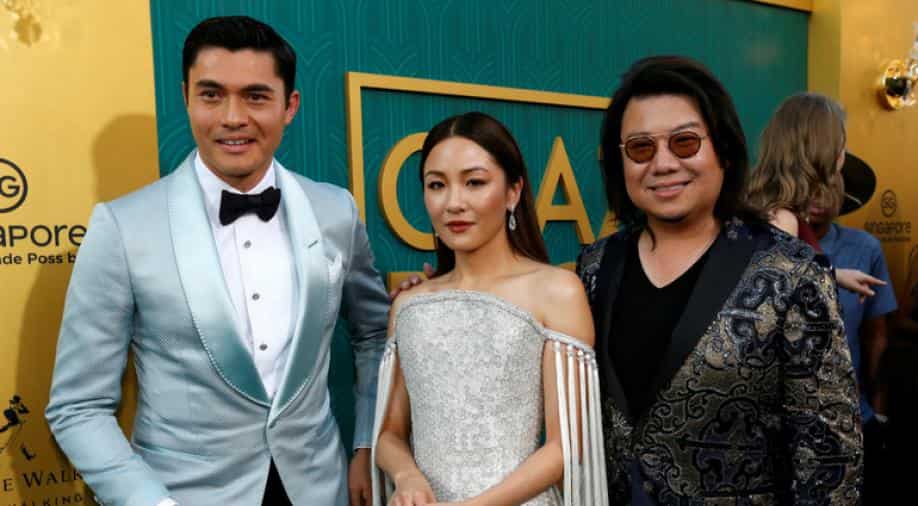 Warner Bros. acclaimed romantic comedy ‘Crazy Rich Asians’ is not slowing down. The romantic-comedy is expected to top the box office for the third week in a row with reports saying it could earn up to US $27 million to US $ 30 million over Labour Day weekend.

The blockbuster generated a three-day tally from Friday through Sunday of US $22 million, dropping by just a mere 10% from last week. Its domestic total has mounted to US $110 million.

The movie which had earned US $21.5 million in its opening weekend is the first studio film in over 25 years since 1993's 'Joy Luck Club' to feature a nearly all Asian-American cast. The film had a modest US $30 million budget.

'Crazy Rich Asians' is the first romantic comedy in almost three years to open with more than US $20 million collection.

'Crazy Rich Asians' is the fourth film this year to top the domestic box office three weekends in a row. The top three spots have been taken by “Jumanji: Welcome to the Jungle,” “Black Panther,” and “Avengers: Infinity War.”

The current four-day Labor Day record sits with 2007’s “Halloween” which opened with US $30.6 million.

Warner Bros.’ shark pic “The Meg” took second place with an additional US $10.5 million, bringing its global total to US $462.8 million. “Mission: Impossible — Fallout,” in its fifth weekend, added $7 million for a third-place finish.

Newcomer “Operation Finale” launched at the fourth spot with US $6 million in 1,818 locations. MGM’s political thriller debuted on Wednesday and is expecting to earn between US $8 million to US $10 million over the six-day period.