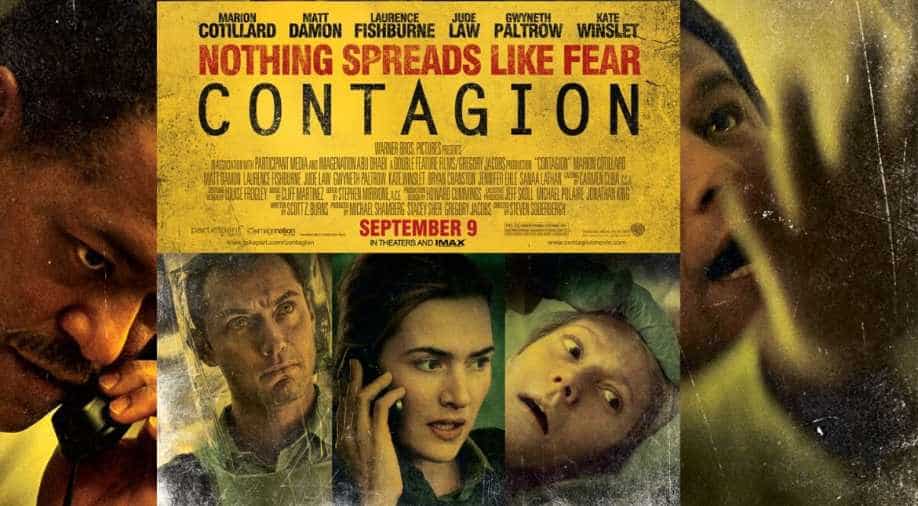 A trio of veterans industry people is coming together to produce what happens to be one of the most memorable Oscars in history.

Interestingly Stevan Soderbergh also produced one of the most-talked-about films - 2011 pandemic drama ‘Contagion’, which saw a revival in 2020 as the world got hit with something similar.

In a press statement, Rubin and CEO Dawn Hudson called the upcoming telecast the "perfect occasion for innovation and for re-envisioning the possibilities" of the annual awards show. Though recent trade reports claimed the Oscars would definitively hold an in-person event, as per a report in EW, no concrete decision has been made on that front.

"We're thrilled and terrified in equal measure," the producing trio said in a joint statement. "Because of the extraordinary situation we're all in, there’s an opportunity to focus on the movies and the people who make them in a new way, and we hope to create a show that really feels like the movies we all love."

Prior to landing the Oscars job, Collins produced various industry events such as the Grammys (for which he earned a 2019 Emmy nod), the BET Awards, and the Soul Train Awards, and is set to produce the Super Bowl LV Halftime Show next year.

Amid the ongoing coronavirus pandemic, the Academy previously postponed the 2021 Oscars to April. The 2021 Oscars eligibility period was also extended from the end of 2020 through early next year.